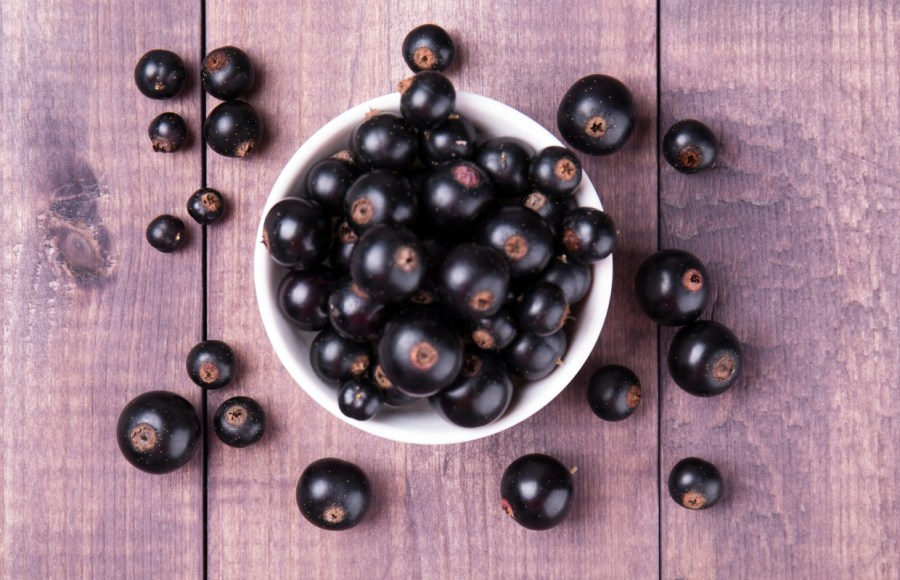 Blackcurrants could bring more health benefits than you realise, including helping you lower your risk of type 2 diabetes and even helping you to burn more body fat…

We think of fruit as being healthy, and by and large it is. It contains numerous antioxidants, flavonoids and polyphenols, among other health-giving compounds. Despite this, consuming too much fruit isn’t such a good thing.

We’re not designed to gorge on fruit all year round. In the past it would have been seasonal, rather than the non-stop supply we now get in supermarkets. By eating excess fruit throughout the year, we put excess stress on our livers. Therefore, if you have type 2 diabetes, or have been told you’re pre-diabetic and need to make dietary adjustments, you’ll probably be looking to limit your fruit intake. However, not all fruits are created equal.

Berries are often touted as the best fruits to have if you’re on a low-carb diet. This is because raspberries, blackberries, blackcurrants and other berries are lower in sugar than apples, pears and tropical fruits such as pineapple and mango. They’re also much lower in sugar than carb-heavy bananas. In fact, blackcurrants, it’s recently been revealed, could be doing a world of good for your blood sugar levels and insulin response. 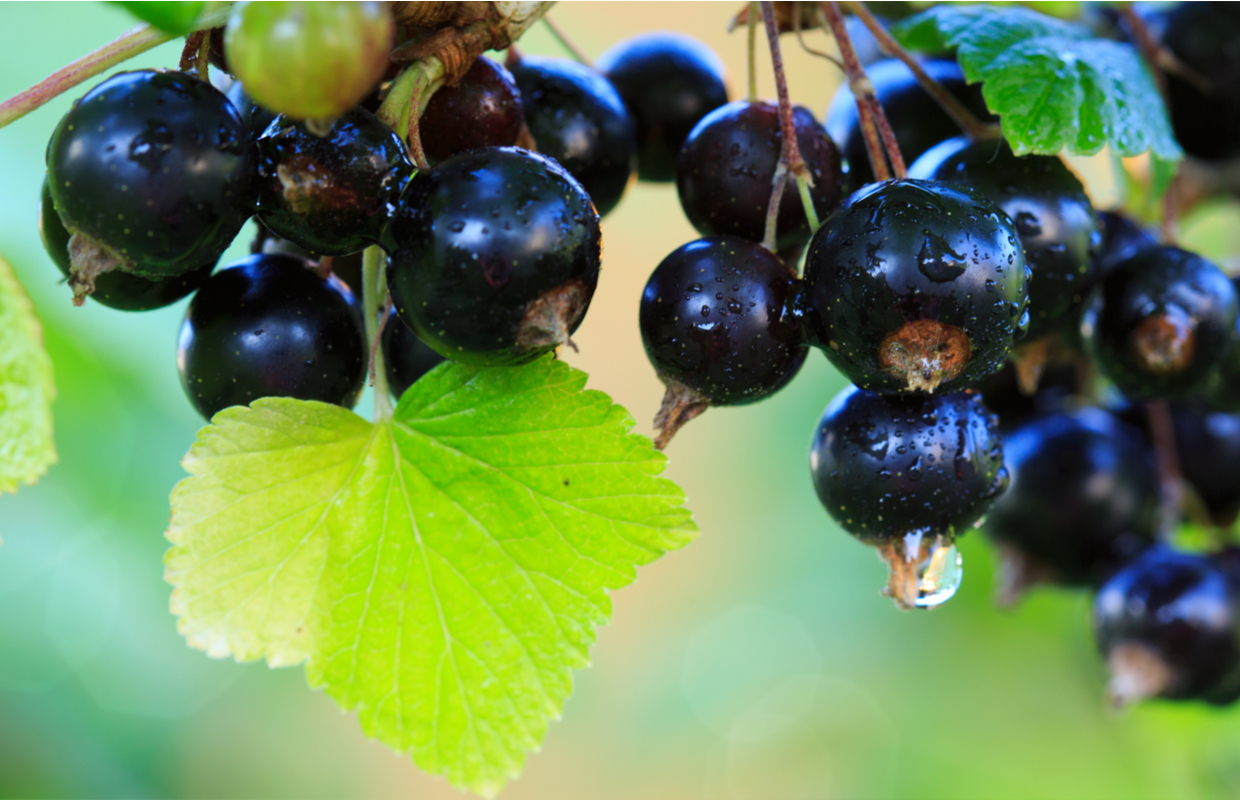 Blackcurrants are mini powerhouses when it comes to nutrition. For hundreds of years, these dark purple, almost black fruits have been renowned for their health-fortifying benefits. Extensive research has highlighted blackcurrants’ incredible polyphenol and anthocyanin properties as well as their many health and wellness benefits. Indeed, interest in anthocyanins has increased so dramatically that over the past decade there have been more than 11,000 published papers about them.

Research this year in the UK has revealed that the use of blackcurrants (in the form of an extract supplement) in obese, overweight and sedentary adults significantly reduced type 2 diabetes risk factors. In as little as one week, the study participants, who took a CurraNZ blackcurrant supplement improved their sensitivity to insulin by 22 per cent.

‘Being sensitive to insulin is a good thing. It means the insulin is working to remove sugar from your blood and move it into your muscles, where we can use it for energy,’ says Dr Sam Shepherd from Liverpool John Moores University.

Participants took two capsules per day (600mg) for eight days while going about their normal daily activities and maintaining their usual diet. Researchers fitted participants with continuous glucose monitors (patches on the skin). These provided measures of blood sugar throughout the day, but specifically after a meal.

Effect of blackcurrants on insulin response

In the study, researchers found that blackcurrants (in supplement form) improved post-meal glucose responses by nine per cent (high blood sugar spikes after a meal increase your risk of type 2 diabetes). The blackcurrant extract also helped reduced obesity-driven inflammation by 24 per cent. This is significant, as overweight individuals typically develop chronic inflammation. This leads to insulin resistance, poor blood flow and increased risk of type 2 diabetes. 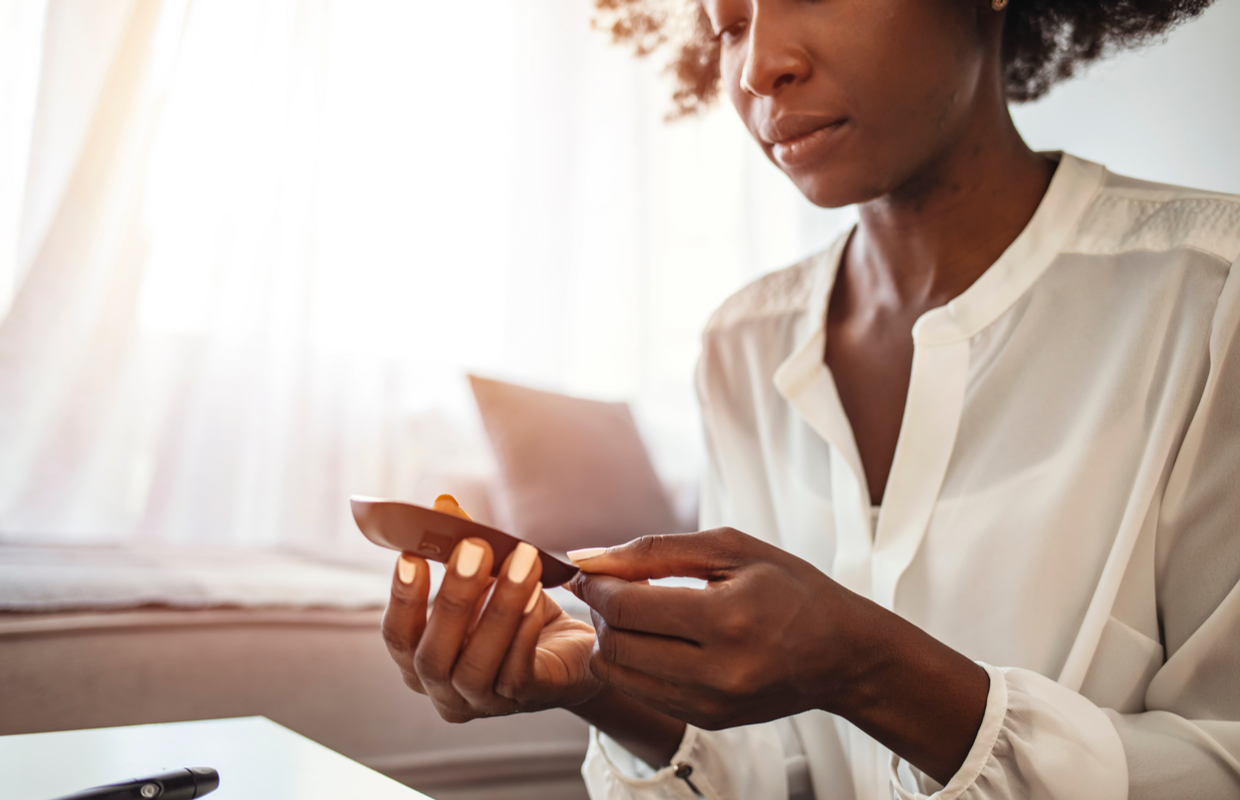 ‘It’s an exciting finding because while the people in the group we studied were inactive and overweight or obese, they weren’t metabolically unhealthy,’ says Dr Sam Shepherd, lead researcher of the study. ‘Because we have shown a positive effect in this population, when you move up the spectrum of disease towards type 2 diabetes, we could expect the effects of CurraNZ, and blackcurrants in general, to potentially be even greater.

‘We concluded that using extracts from blackcurrants could definitely help reduce the risk of developing type 2 diabetes in overweight, obese, sedentary people by improving their blood sugar responses to meals. Plus, this was all after just one week’s intake. However, we need to do more research to determine whether or not blackcurrant extract could actually reverse type 2 diabetes in those who already have it,’ adds Sam.

What’s more, in addition to helping improve your sensitivity to insulin, the blackcurrant extract was found to help people reduce body fat when exercising, by encouraging the use of burning fat for fuel rather than carbs. ‘Men tested during 30 minutes of brisk walking showed an average 11 per cent increase in fat burning after one week [of using CurraNZ, the blackcurrant supplement] and a 17 per cent increase after two weeks of supplementation,’ says Sam.

The study’s highest responder showed improvements of up to 66 per cent at seven days, and 106 percent after 14 days. The four-highest responders in the study, with BMIs ranging from 19.5 to 38.1, showed fat burning increases of 27-106 per cent. And more than half of participants increased their fat burning by more than 10 per cent between day seven and 14.

Six studies to date have demonstrated blackcurrant’s significant fat-burning benefits for men and women doing short- and long-duration exercise, and for normal and overweight people in both regular and hot conditions. ‘It’s not clear though whether people who don’t exercise obtain the same benefit, so we need more research in this area,’ says Sam.

But for now, it’s looking good for the humble blackcurrant as an all-round healthy hero. There’s currently enough evidence showing it’s a great addition to a healthy, active lifestyle. 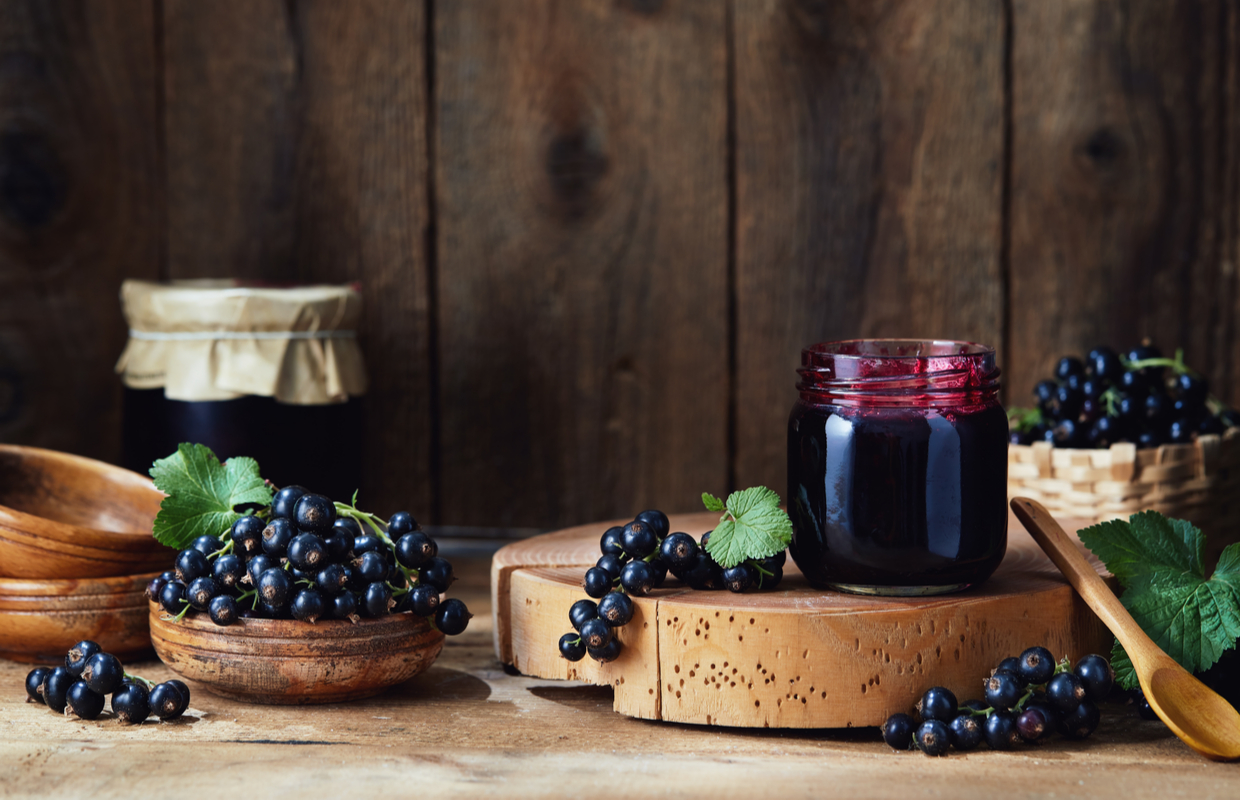 5 ways to boost your blackcurrant intake

1. Add blackcurrants to your breakfast

Sprinkle a handful of blackcurrants and other berries over porridge, rather than higher-sugar fruits.

Keep a bag of frozen blackcurrants in your freezer and add them to your smoothies. Frozen fruit often contains higher levels of their healthful compounds. This is because they’re frozen soon after picking so haven’t had time to degrade on a supermarket shelf.

Try CurraNZ (£23.99). The capsules contain New Zealand blackcurrants, which contain higher levels of anthocyanins than blackcurrants from elsewhere in the world. This is due in part to their exposure to extreme UV.

5. Create some jam or compote

Why not use fresh blackcurrants to make a compote, or a no-sugar jam? Simply swap regular sugar for xylitol or erythritol.