Research shows that long-term exposure to air pollution can seriously affect your health. With pollution levels higher than ever, we explore the health effects of air impurities, before revealing the best foods to protect against air pollution. Time to build up your defence with the anti-pollution diet…

Every breath of fresh air you take provides a revitalising boost for your brain and body. So, regularly running or walking outdoors should be a prescription for good health. But what if the air you breathe is not so clean? You can’t see air pollution, but the tiny pollution particles and invisible gasses you’re breathing in every day could be harming your health. In fact, Public Health England has called air pollution ‘the biggest environmental threat to health in the UK’. Shockingly, up to 36,000 deaths a year are caused by long-term exposure to dirty air.

‘Pollution is like an assault on the body. Especially if you have a chronic breathing condition, such as asthma,’ says Professor Maggie Rae, president of the Faculty of Public Health. ‘One in five people in the UK have a long-term respiratory illness, so a large proportion of the population is affected. But we are all susceptible to pollution, with most impact coming from breathing it in through your mouth and nose.’ Strong evidence points to polluted air as a trigger for heart disease, stroke, lung cancer, respiratory disease and asthma. Yet, in 2020, more than one thousand locations in England were found to be exceeding air pollution safety limits set by authorities to protect health.

Environmental charity, Friends of the Earth, found 1,350 places breaching the annual air quality objective for nitrogen dioxide. This is a pollutant most commonly found in fumes from the family car. In fact, transport, industry and burning wood or coal are the biggest sources of dirty air.

Find daily air quality readings for your town at uk-air.defra.gov.uk.

How does air pollution affect health?

So, how exactly does air pollution harm your health? ‘Inhaling polluted air may cause oxidative stress and inflammation in your body,’ says nutritionist Tara Whyand, who co-authored a scientific review on whether diet and supplements can help reduce pollution damage to health. ‘The most damaging pollutants include particulate matter, nitrogen dioxide and sulphur dioxide. Particulate matter is a big concern as it can be breathed deep into the lungs. The smallest particles are potentially able to penetrate the lung barrier and enter the bloodstream. Toxic gases, nitrogen dioxide and sulphur dioxide, can cause inflammation of the airways. This makes people more prone to respiratory tract infections and asthma.
‘Long-term solutions to slowing down pollution include drastically reducing travel in diesel and petrol vehicles. It’s also essential to recycle everything, shop locally, buy only what you need and cut emissions by industry. While some of these goals will take time, the good news is you can reduce the impact of dirty air on your health right now. This can be achieved by eating a diet that is rich in nutrients, vitamins and minerals.’

How can we protect ourselves against air pollution?

There is a growing amount of robust research that shows certain foods and supplements have pollution-protective properties. ‘Data increasingly suggests that diets lacking in certain nutrients may increase the risk for oxidative stress and most chronic diseases,’ says Tara. ‘Oxidative stress can lead to tissue damage, airway inflammation with increased asthma severity and abnormal immune responses. Some vitamins, minerals and botanical compounds have antioxidant and anti-inflammatory properties. These can help to protect against air pollution damage.’
With this in mind, we explore the best foods and botanicals that pack the biggest pollution-beating punch…

5 foods that protect against air pollution

Try incorporating these foods, vitamins, minerals, and spices into your diet to fend off the damage caused by dirty air…

With a powerful antioxidant effect, this vitamin was found to reduce nasal inflammation and restore antioxidant levels in asthmatic patients exposed to high levels of ground-level ozone, which is a common air pollutant. It’s a water-soluble vitamin, so is easily absorbed. However, is not stored by the body, so make sure you get at least 80mg per day. Berries are a great source, such as blackberries, strawberries or blackcurrants. A handful of these will get you to your 80mg a day. Enjoy them fresh, dried or frozen.

Studies suggest that this potent phytochemical, which is present in the spice turmeric, has anti-inflammatory and antioxidant effects. This means it could help defend against oxidative stress and inflammation caused by pollution. In another study, curcumin was found to protect human cells in a test tube against diesel exhaust toxicity. To get enough curcumin from turmeric you need at least six teaspoons per day with milk, coconut milk or nut milk. You must take turmeric with fat to ensure your body absorbs the curcumin.
Alternatively, try a supplement like Altruvita’s Curcumin+ (£15.95). This contains a highly absorbable form of the phytochemical that can be taken without food. 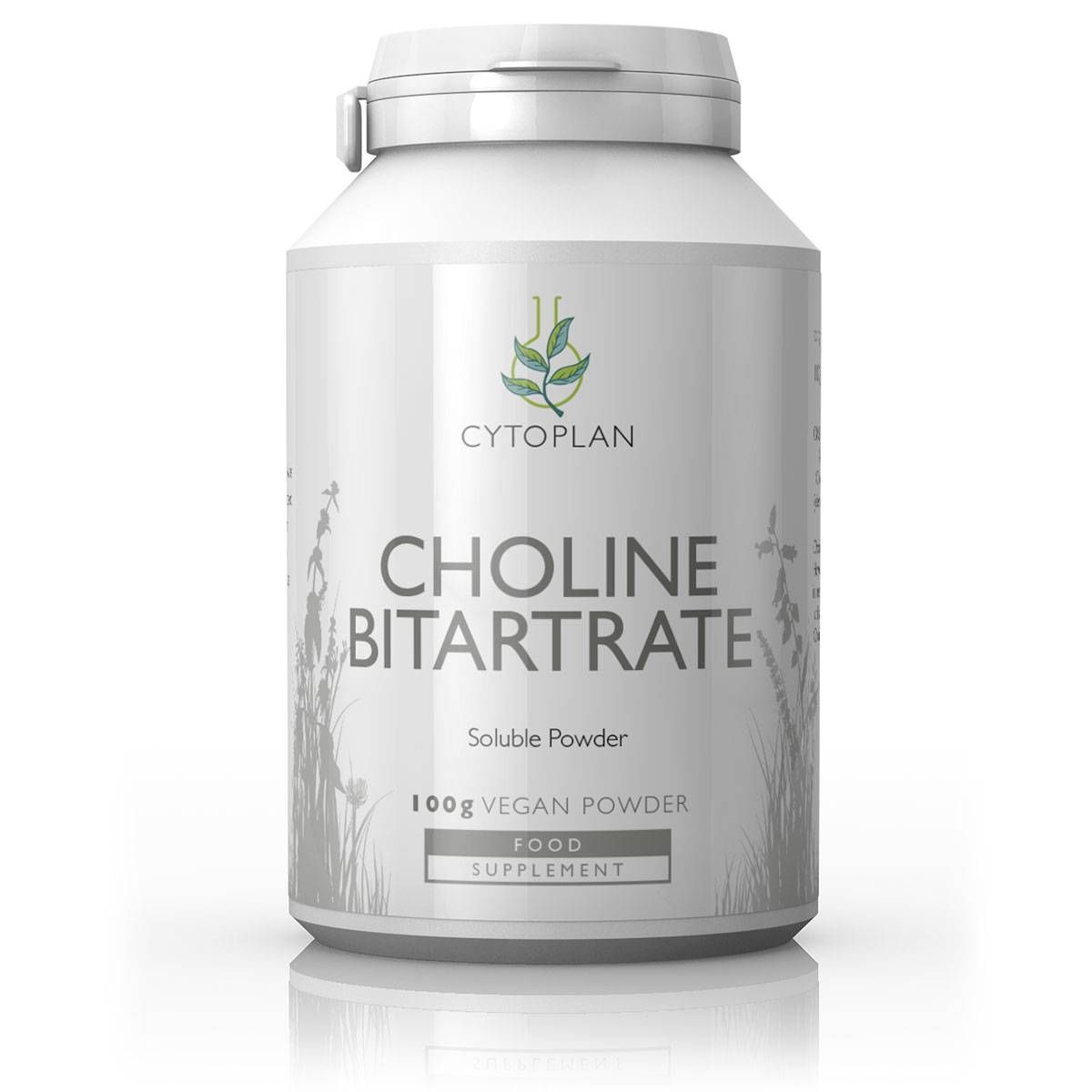 This nutrient is vital for healthy brain and nervous system function. A study found choline helps reduce allergic inflammation – which air pollution can trigger – especially in the nose and throat of people with asthma. Humans can easily absorb choline from foods, such as eggs, liver, poultry, fish, peanuts and cauliflower. You need about 425mg daily. Alternatively, you can supplement your diet with Choline Bitartrate Powder (£19.40).

This polyunsaturated essential fatty acid has strong anti-inflammatory properties. It has been found to protect against inflammation caused by particulate matter pollution. Get it from oily fish, vegetable oils, especially avocado oil, and flax seeds. Aim to eat two portions of oily fish, such as mackerel, salmon or sardines per week. For vegetarians and vegans, chia seeds, hemp seeds, sprouts and walnuts are good sources.

A study has revealed that vitamin D may protect your airways from pollution-induced inflammation. Researchers tested human cells from 18 donors in a lab. They found that vitamin D enhanced antioxidant response to particulate matter and calmed immune response. This means your body is better able to fight off the harmful effects of pollution.
You can get vitamin D from oily fish, fortified cereal, red meat and mushrooms. Of course, another way to get your dose is to expose your skin to sunlight during the warmer months. However, evidence suggests air pollutants reduce the effectiveness of sunlight on vitamin D generation by absorbing and scattering solar UVB radiation. Consider taking a supplement too, as many people can be deficient in this vitamin. Take between 10mcg and 25mcg per day. Try Altruvita Vitamin D3 (£7.95).
Click here for more information on safely enjoying the sunshine.

Looking to get a better night’s sleep? Click here to discover the best foods for aiding sleep quality.