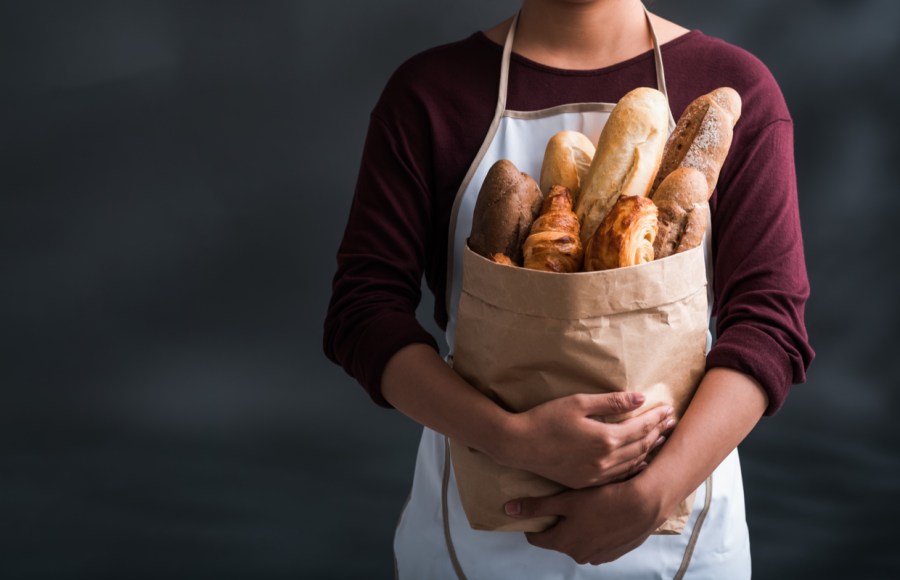 It’s safe to say that gluten has gained a bit of a bad rep over the past few years, with many people assuming that cutting out gluten is the answer to every health concern. But should you go gluten free? Or can gluten be enjoyed as part of a healthy, balanced diet? We spoke to two experts to get their thoughts on the growing gluten-free diet trend… 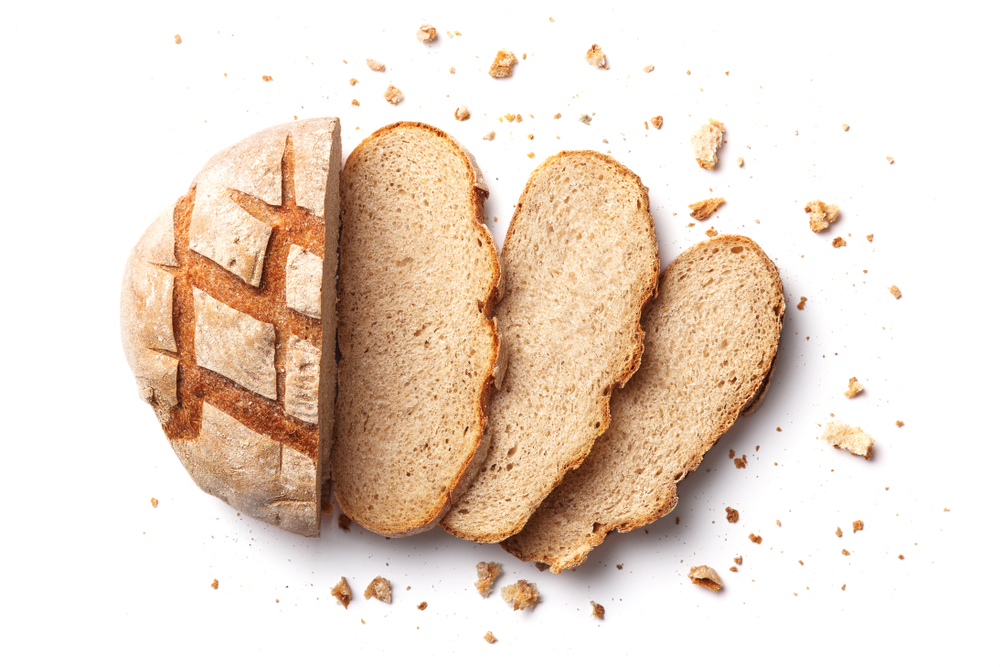 Why should I cut out gluten?

On one side of the debate is Olly Leicester, a health coach who helps busy people improve their diets and choose healthy foods to combat stress and lift their energy. He believes that going gluten-free is a key step towards better gut health and overall wellbeing. Here’s why he think you should cut gluten out of your diet…

‘The clue is (almost) in the name with gluten – glue! Gluten is used in breads to help bind it together; it forms a sticky network of proteins, which gives the dough its elastic qualities. However, it’s this stickiness that can also be bad for your gut and cause issues in your digestive tract.

‘Today’s wheat stimulates the production of something called zonulin. This is a protein that increases gut permeability – also known as leaky gut. It can lead to issues such as inflammation in your intestines, as the gluten clings on during digestion. When you eat foods containing gluten, your body can mistakenly react to it as if it were a threat. This prompts your immune system to mount an attack.

‘Coeliac disease is one such autoimmune condition that’s triggered by a gluten allergy. However, even those who don’t have a true allergy can still be intolerant, with their bodies reacting negatively to gluten. This can cause all kinds of unpleasant side effects, including bloating, diarrhoea and cramping.

The problem with wheat

‘The way we produce and process grains today means they aren’t so easy to digest. The high demand and need to make a profit means wheat is often modified to produce greater-yielding crops that are resistant to bugs. However, this is at the detriment of our health.

‘Modern wheat production is often highly refined and uses harsh chemicals in the production process that are not designed to be ingested. Add to this the fact that the fermentation of yeast used to take around 18 hours but now takes just two, and you can see why we have a problem. I always encourage my clients to cut out or at least cut down on gluten and find it often has a very positive impact on their health and energy levels as a result.’ 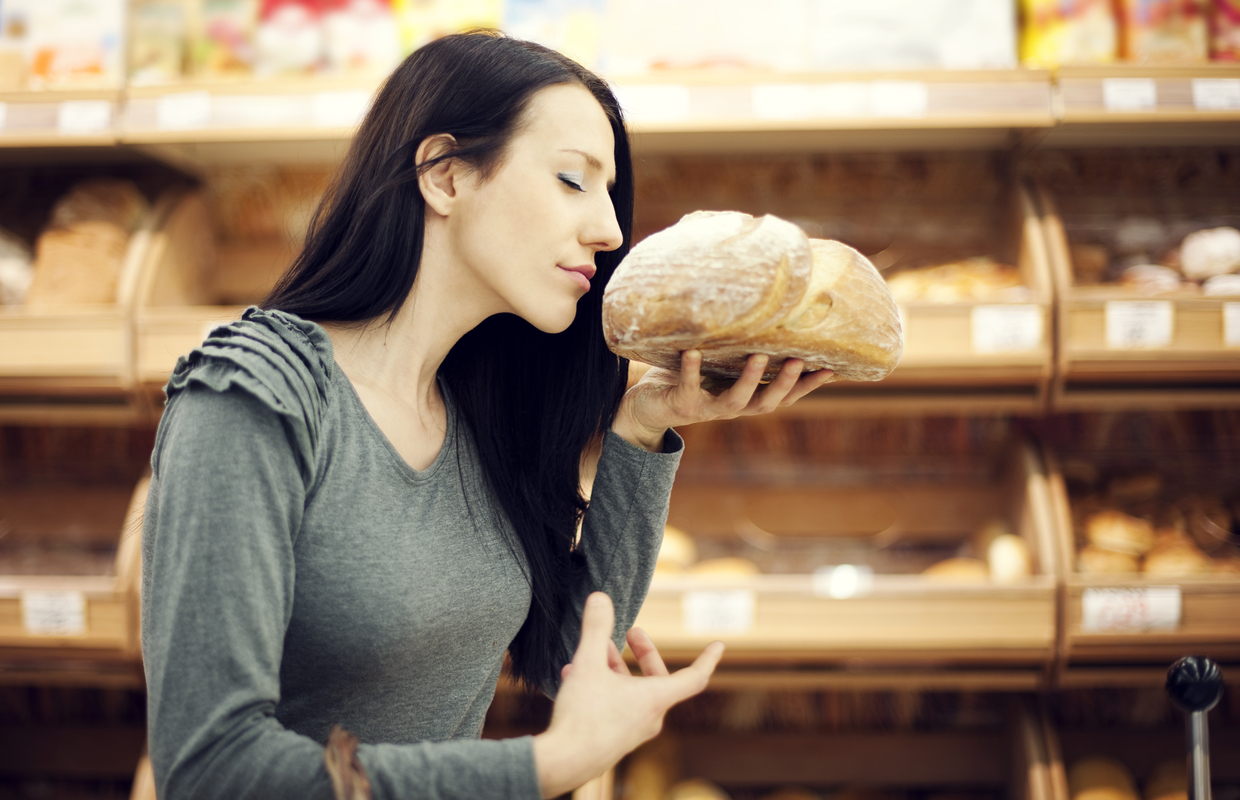 Why you should NOT go gluten free

On the other side of the debate is Jack Smylie Wild, a specialist sourdough baker from West Wales and founder of the Bara Menyn Bakehouse & Café. He strongly believes that rather than deciding to cut gluten out of our diets entirely, we should all focus on eating ‘real bread’, which can have a range of benefits for your gut health…

‘I believe that gluten has been somewhat demonised, leading many people to believe they should cut it out of their diet. For most people, assuming they don’t have true coeliac disease, gluten doesn’t have to be an evil ingredient that causes unpleasant symptoms. In fact, real bread and many other gluten-filled foods can be enjoyed and comfortably digested as long as you make the right choices.

‘Often, it isn’t the gluten that’s the problem but the way the grains are produced and processed. When considering which grains will be most digestible, there are three main factors to consider. Firstly, what do different grains contain and what are their properties? While rye is wheat free it contains a small amount of gluten. Spelt is a type of wheat and contains gluten but is generally more soluble and easier to digest.

‘Next, ask how was the grain grown? Non-organic ones contain residues of the pesticides, herbicides and nitrates used in their production. Choosing organic will ensure you’re getting a much purer grain.

Is shop-bought bread bad for me?

‘Lastly, it’s important to consider how the bread loaf has been produced. Mass produced bread made according to the Chorleywood Process – this is how 80 per cent of British loaves are made – contains additives to help keep it fresh. It’s also been made in an alarmingly short timeframe. In contrast, slow-fermentation, such as in sourdough loaves, allows the bread to, in effect, be pre-digested before it’s baked and consumed. This makes it far easier for your digestive tract to break it down.

‘In summary, I find that many people who believe they cannot eat gluten discover that organic sourdough breads and other baked goods that have undergone a much slower, more natural production process, give them a totally different experience compared to supermarket loaves and other highly processed wheat products.’ 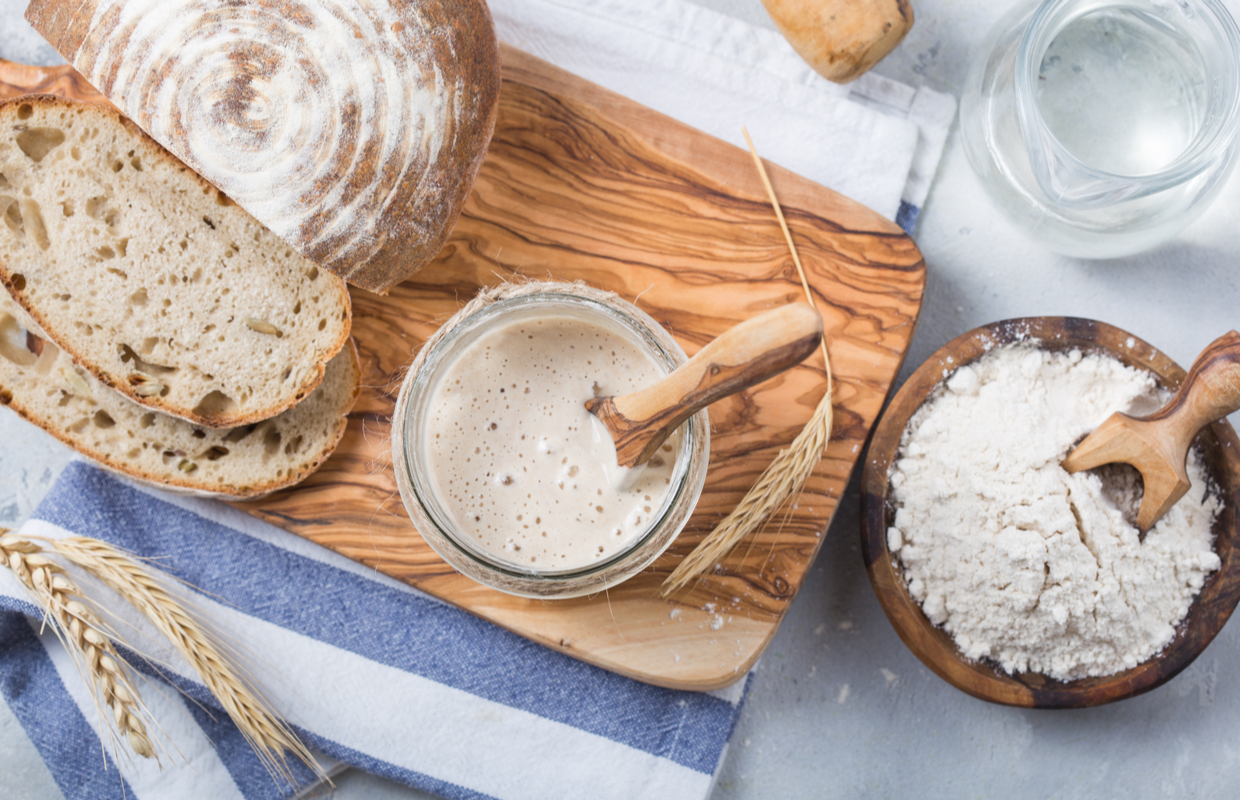 Which bread is healthiest?

So, it seems that bread can be okay for our guts, bodies and overall health. But, this is only true IF we know how to choose the right loaf. But which bread is the healthiest option for us? Our experts talk you through their personal bread choices, so you can enjoy a slice of the good stuff without the discomfort…

Option 1: Make your own bread

‘I would suggest making your own bread, rather than opting for the shop bought variety. Using ingredients such as coconut flour is a good way to avoid gluten,’ explains Olly.

‘Alternatively, the sourdough kind of loaf bought fresh – either from a high street bakery or at the bakery counter in the supermarket – would be the best place to go if you don’t have time for baking at home,’ Olly adds. ‘I wouldn’t recommend a branded loaf. These tend to prioritise shelf life, which means it will contain additives and preservatives!’

‘Freshly-baked sourdough bread is the best option, explains Jack. ‘Sourdough is made using a naturally-fermented culture of flour, water, wild yeasts and lactic acid bacteria known as a ‘starter’.

‘These miracle microorganisms work in slow symbiosis to ‘leaven’ (or prove) the dough and also to break it down and unlock extra nutrients. There are even some studies that suggest certain types of lactic acid bacteria present in some sourdough cultures could neutralise the very wheat protein that attacks the intestinal mucosa of people who have coeliac disease,’ Jack adds.

‘I suspect that many people who experience slight discomfort with conventional supermarket bread, or even with white, yeasted bread from their high-street bakery, would get on far better with a 100 per cent rye sourdough, or 100 per cent spelt loaf (half white spelt, half wholegrain spelt is also good).

‘Also consider ‘ancient grains’, such as einkorn and emmer, especially in wholegrain or sourdough bread. If you are able to, try out the above options before going for an entirely gluten-free diet and see whether this makes a difference. For completely gluten-free baking, flours such as a buckwheat and sorghum are fantastic,’ Jack explains.

5 of the best sourdough bread companies Everfresh Sprouted Rye Bread (£1.99) is made with organic sprouted rye and that’s all. Though it contains a little gluten, the fact that it’s sprouted makes it easier to digest 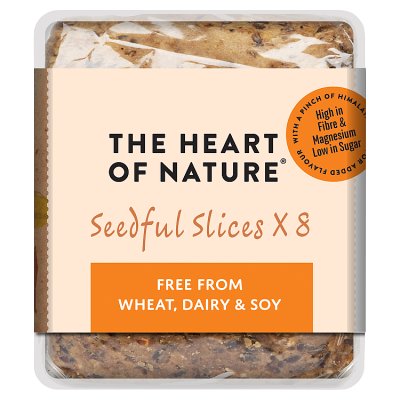 Bertinet Bakery (from £2) creates a wide range of sourdough loaves using just flour, salt and water. There are plenty of varieties to choose from, including white, malted and seeded.