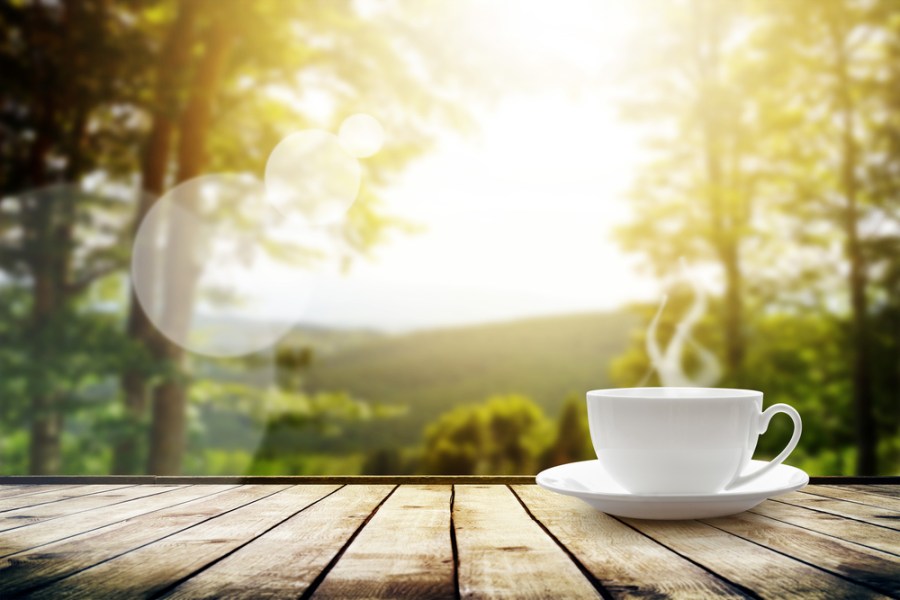 For National Tea Day, we settle down with a cuppa and take a look at some of the lesser-known and recently discovered benefits of tea drinking.

Is there anything more quintessentially British than sitting down to enjoy a nice cup of tea? On good days and bad, whether you are dealing with a difficult situation or simply making the most of a few minutes to yourself, a good cuppa – from English breakfast to matcha, Earl Grey to lapsang souchong – has for centuries been part of how we unwind. And it’s not just a little relaxation we get when we sip – we are drinking in
a whole host of health benefits, from warding off cancer to boosting our mental wellbeing. So put on the kettle, pour yourself a cup, and sit down to discover all the ways drinking tea can improve your life…

Taking time to enjoy a hot drink with friends can mean you get even more out of meeting up with them, according to a study by psychologists John A Bargh and Lawrence E Williams in 2008. They found that simply holding a cup of warm tea makes you feel closer to people.

Think back to the last time you sat down to embark on a creative project or tried to come up with an innovative new plan. Along with your paper and pen, did you also help yourself to a cuppa? If not, maybe you should have. Tea enhances and creates a positive mood, which in turn triggers an instant burst of creativity, according to a study from Peking University last year.

Cut your risk of glaucoma

If you often choose a caffeine-free or decaffeinated tea, it might be time to think again: drinking hot, caffeinated tea every day could reduce your likelihood by 74 per cent of developing the eye condition glaucoma. This was found in a study published in the British Journal of Ophthalmology in 2017, which looked at 1,678 people and tracked the hot drinks they drank against how many developed glaucoma.
These results only occurred for those who drank hot, caffeinated tea.

Improve your memory (and prevent Alzheimer’s)

Scientists around the world have found that regularly drinking black or green tea boosts the brain much more than coffee or other hot drinks. A team from Newcastle University discovered that the way tea improves memory indicates that it may help to protect your brain against Alzheimer’s, as both teas, once digested, contained ingredients that slowed down certain enzymes in the brain that are associated with the condition.

Some herbal teas have been recently outed as being bad for your teeth, thanks to high levels of acidity (ginger, lemon, berry and rosehip among them), but black tea is the opposite, it’s good for your teeth as it’s naturally rich in fluoride! Although it is true that excessive tea drinking can stain tooth enamel, sipping a brew once a day provides an estimated 70 per cent of the recommended fluoride intake in natural form.

Perhaps you’ve sampled Rooibos, a South African caffeine-free tea? It is claimed to be able to relieve and in some cases prevent allergies. This is due to two compounds: chrysoeriol, which can work to decrease resistance in your airways and increases airflow to the lungs; and quercetin, which essentially acts as a natural anti-histamine. 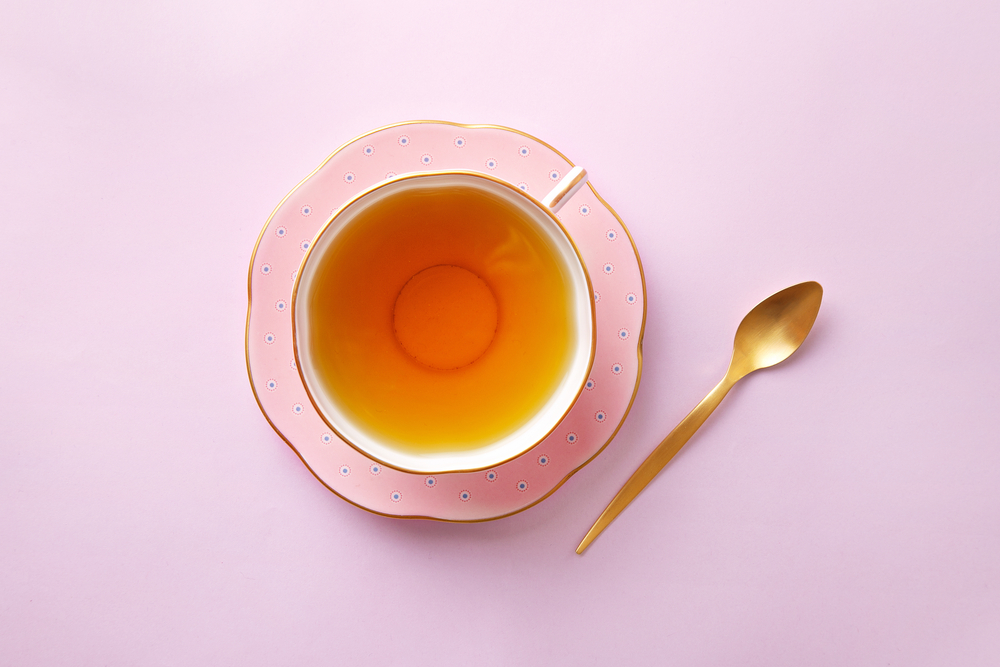 A 2009 study at Oregon State University looked at using white tea as protection against colon cancer, comparing it to prescription drug Sulindac, which is used around the world to prevent the disease. Laboratory mice treated with Sulindac were found to have reduced polyp formation from 30 to about 15, but if they were given white tea this went from 30 to 13, on average. Mice given both Sulindac and white tea saw a tumour reduction of about 80 per cent, from 30 tumours to six.

You might reach for chamomile at bedtime, as it is largely known for its sleep-inducing properties, but it can also relieve pain – particularly menstrual cramps. Large studies have yet to be done, but a small study with 14 volunteers, published this year in the Journal of Agricultural and Food Chemistry, found that chamomile tea contains compounds that relax the uterus and decrease the production of prostaglandins, which
are hormone-like substances that cause inflammation and pain.