With summer in full swing, we take a closer look at the best cooling foods according to Traditional Chinese Medicine (TCM), to help you cool down without irritating your digestive system..

What is Traditional Chinese Medicine (TCM)?

‘Traditional Chinese Medicine has been around for more than 2,000 years,’ says TCM practitioner Jonquil Westwood Pinto. ‘The aim of this medical system is to prevent, diagnose and treat disease. It’s based on the idea that qi (your body’s vital energy) circulates around multiple energy pathways called meridians.

‘Unlike with allopathic medicine in the West, TCM does not isolate symptoms but looks at the body as a whole. Practitioners seek to find the root cause of health problems so they can work out how best to bring the person back into balance,’ she says.

What practices are included in Traditional Chinese Medicine?

TCM is an umbrella term that includes a number of different therapies and modalities, a few of which are acupuncture, which improves energy flow through the meridians, herbs, diet, massage and mind-body exercises such as tai chi and qigong. Together, they help the body regain balance and stay healthy.

It also considers everything in nature to be influenced by five elemental energies: wood, fire, earth, metal and water. These are said to influence the types of foods we’ll crave at different times of the year, as they link to the energy of the season in question.

‘Each element has its own specific characteristics and is associated not only with a season, but also a colour, taste, organ and emotion,’ says Greg Lampert, TCM practitioner, member of the British Acupuncture Council (BAcC) and co-author of Chinese Dietary Wisdom (£5.99, Nutshell Press).

‘TCM teaches that you should modify your diet to suit the time of year. The simplest way to do this is to eat food that’s in season. This will help you to stay healthy physically and emotionally,’ he says.(See the panel over the page for the seasons and their associated elements and organs). 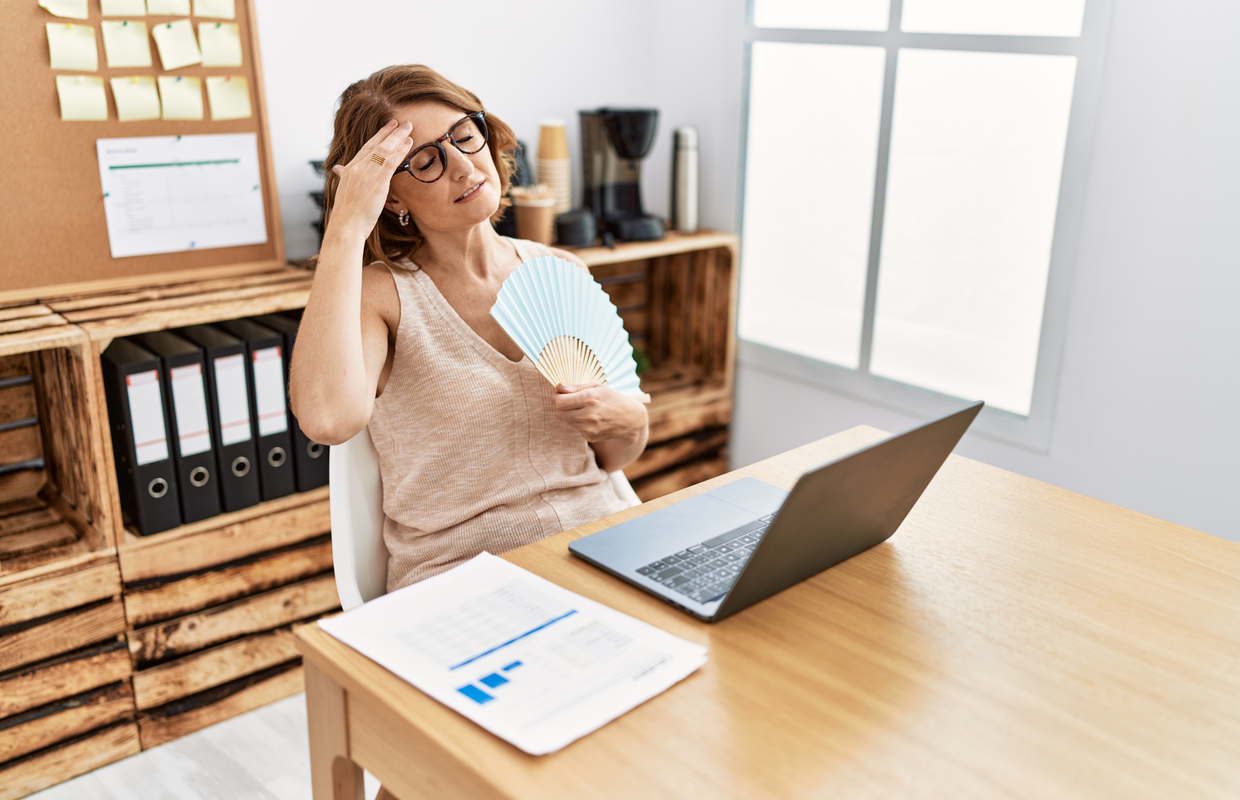 Modifying your diet to suit summer

The season of early summer is linked to the energy of fire. In terms of organs, fire rules the heart and small intestine. ‘When heart/fire energy is balanced, you feel sociable, passionate, dynamic and energetic. You exude warmth and people are naturally drawn to you,’ says acupuncturist Elaine Gibbons.

‘Heart energy is joyful, enthusiastic, creative, sociable, affectionate and loving. But when in TCM they talk about organs, they are not in fact referring to exactly the same thing as in Western medicine.

In TCM there are 12 energetic systems, which are mostly known by the names of the organs but while the heart’s energetic system does include the physical heart, it also includes the meridians connected to the heart, as well as the acupressure points along them that help stimulate and nourish the heart.

‘So, while in TCM you could have a heart energy imbalance, there might be nothing wrong with your actual physical heart. The functions connected to the heart energy system are all about connection and intimacy, feeling loved and being loving,’ says Elaine.

‘Potential health complaints when there is an imbalance may include anxiety, restlessness, insomnia and poor concentration. Some people become overexuberant and hyper, while others become more isolated, cold, aloof and withdrawn,’ she adds. ‘What I often see in the summer is that many people stay up late, party too hard and then crash and burn.

Stay cool as a cucumber (literally!) with the top TCM-recommended foods for early summer… 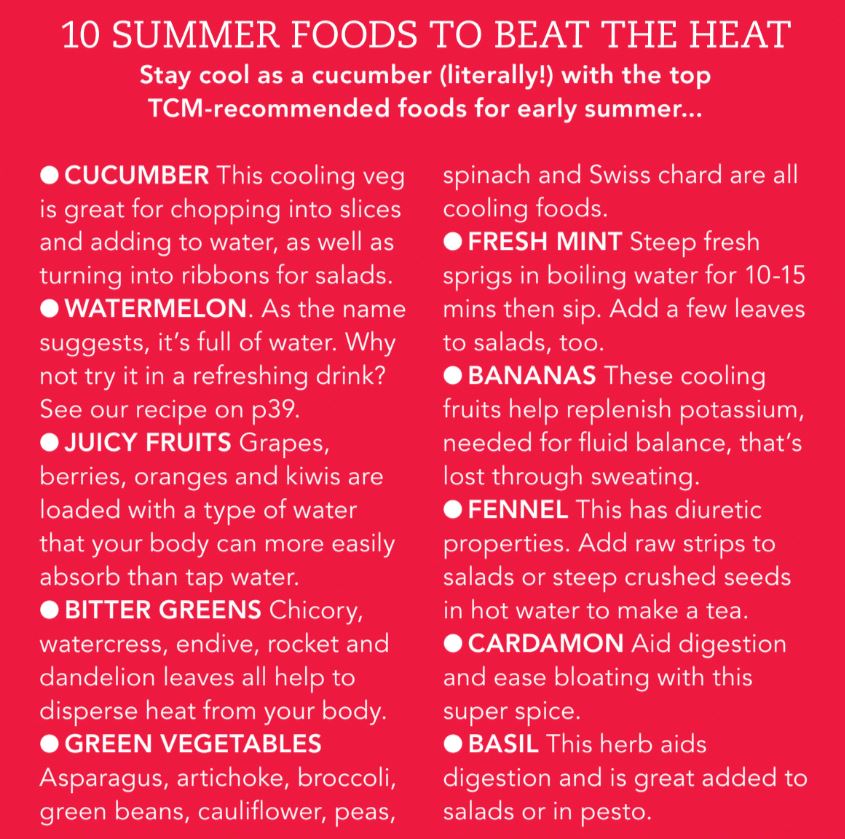 TCM divides the year into five seasons: spring, early summer (June to August), late summer (late August to September), autumn and winter. Each one is associated with a different element, energy and organs in the body. 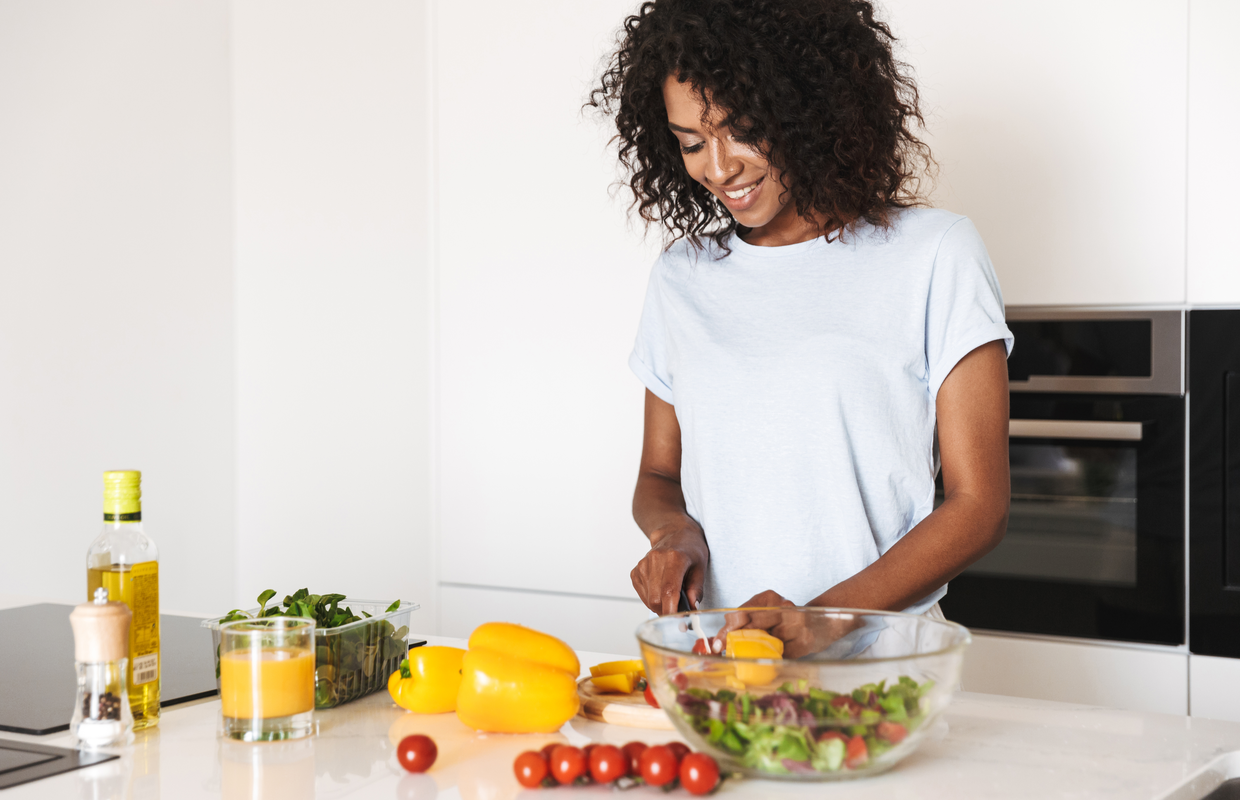 Can your diet keep you cool in summer?

During summer it’s easier to become hot, sweaty, irritable and uncomfortable, and this may lead to inflammatory conditions, prickly heat and sweat rashes. ‘Becoming dehydrated can affect digestion, particularly in late summer when we move into earth energy, which governs the spleen, pancreas and stomach,’ says Greg.

Some people are more used to the heat, depending on their constitution but on a baking hot day, most struggle, particularly if working, looking after children or generally being busy. ‘Now’s the time to eat foods that have a “cooling” effect, which calm the blood and reduce toxins and heat,’ says Greg.

Foods in TCM are categorised as cold, cool, neutral, warming or heating. Cooling foods are not literally cold in terms of temperature, but eating them produces a cooling effect in the body, reducing energetic ‘fire’. If overheating is a problem for you, these foods will help to reduce heat.

‘The fire element also has a drying effect, so focus on juicy, watery foods to nourish the fluids in your body,’ says Greg. ‘Think melon, grapes, berries, leafy greens and lighter vegetables.’ Eating bitter foods will, perhaps surprisingly, help your body during summer as this is the taste associated with the fire element.

‘The bitter taste helps clear heat from your body,’ says Greg. ‘Bitter greens and vegetables support your heart and small intestine. Green vegetables such as sparagus, chicory, watercress, bitter endive, collards, aragula (rocket), artichoke and dandelion are particularly cleansing, while watery vegetables, including courgettes and cucumbers, are cooling and moistening.’

However, proponents of TCM don’t favour eating raw foods, as ‘these slow down digestion,’ says Jonquil. ‘You can still make plenty of salads over the summer; simply use a mixture of lightly cooked or steamed vegetables and whole grains with other salad ingredients.’ 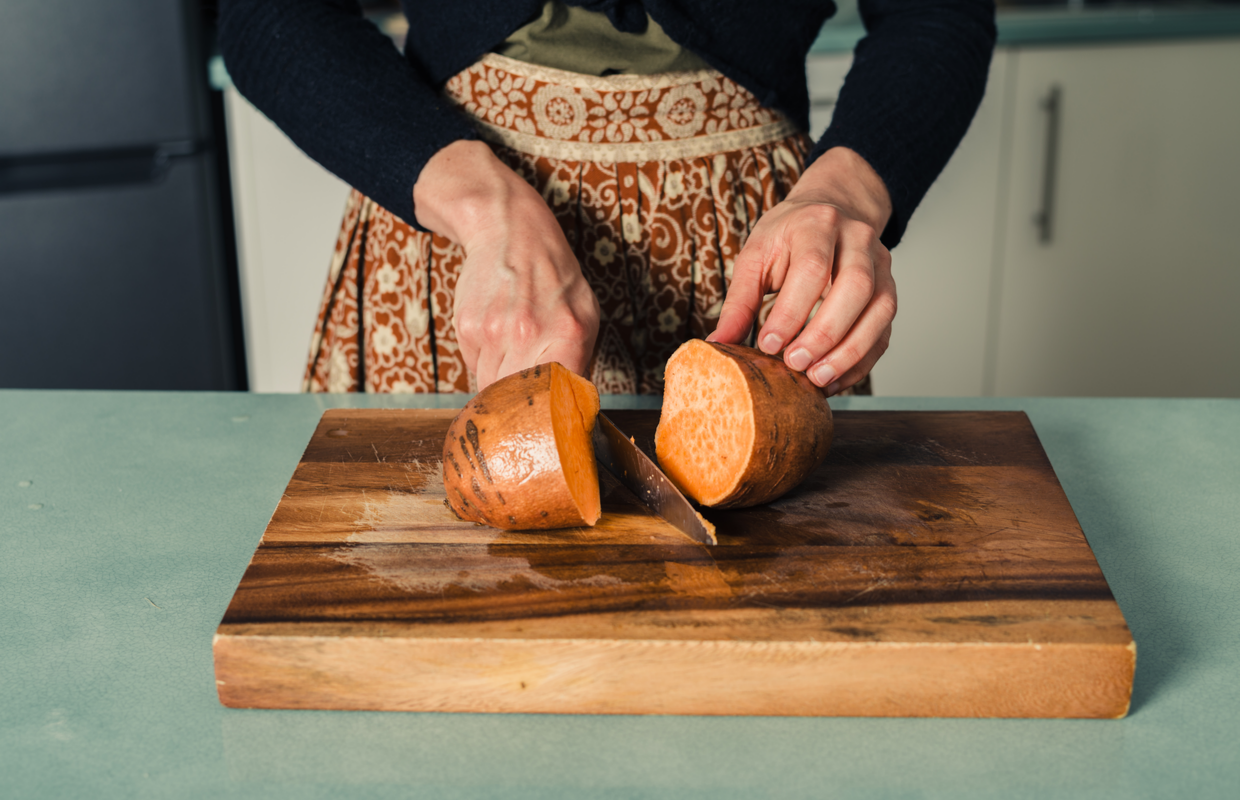 How to modify your diet in late summer

Late August to September, in TCM, is the season of ‘late Summer’. It is presided over by the earth element. ‘This governs the spleen, pancreas and stomach,’ says Greg. The weather becomes balmier and more humid, and humidity has a damp quality to it so it’s good to focus on foods that help to reduce dampness during this time, such as aromatic herbs (coriander, cardamom), brown rice, oatmeal, beans and lentils.

The taste associated with the earth element is sweet. ‘Introduce more root vegetables into your diet, such as carrots, squash and sweet potatoes, which will be in season. Also add wholegrains and complex carbohydrates, as these contain natural sugars to fortify, strengthen and nourish your body,’ says Greg. ‘Reduce or avoid dairy foods, and sip herbal teas (fennel, cardamom) to aid digestion.’

Related: 7 nutrition and lifestyle tips to improve your heart health