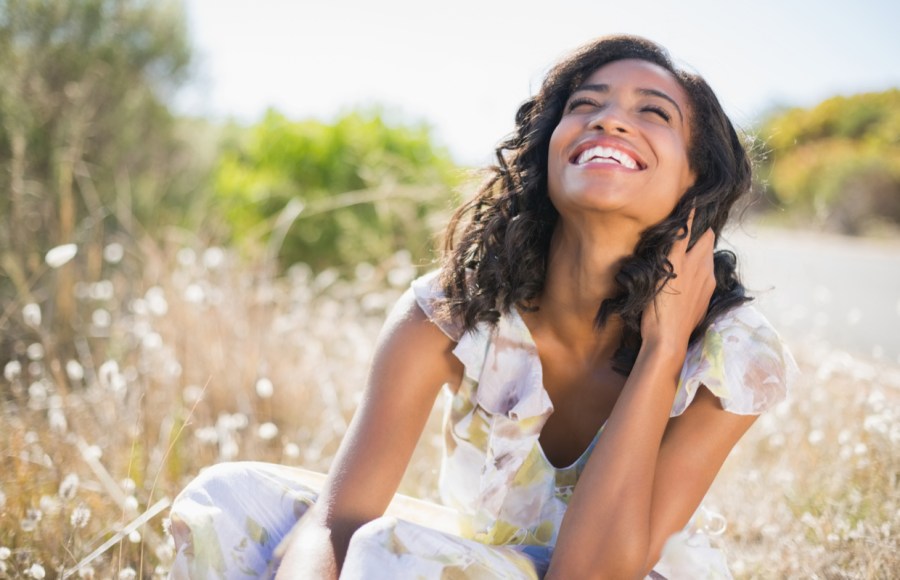 Constantly feeling tired and rundown? It could be adrenal fatigue. Discover how to reduce your stress levels, feel energised all day and overcome adrenal fatigue with these top tips…

Many of us love a morning coffee or cuppa to start the day, but if you consistently wake up feeling un-refreshed, can’t function without that caffeine hit and live with a general sense of wading through the day, these could be signs of a syndrome called adrenal fatigue. The term refers to a set of symptoms that suggest your adrenals – hormone-secreting glands that sit just above your kidneys – aren’t functioning as they should.

What are the signs of adrenal fatigue syndrome?

Signs of adrenal fatigue syndrome include feeling tired with no explanation, especially early in the morning and mid-afternoon; struggling to get going in the morning without caffeine; feeling rundown; craving salty or sweet snacks and feeling more energetic after 6pm than during the day.

One of the hormones your adrenals release is cortisol, otherwise known as the stress hormone. Its levels naturally fluctuate throughout the day – rising in the morning to wake you up, for example, and decreasing towards the end of the day as you wind down. It also plays a vital role in bodily processes such as immune response and blood sugar regulation.

But when you face stress, your adrenals release extra cortisol to protect you as part of your fight or flight response. The theory behind adrenal fatigue is that prolonged periods of low-level stress, i.e. chronic stress, causes your adrenals to become fatigued by the continual release of cortisol. 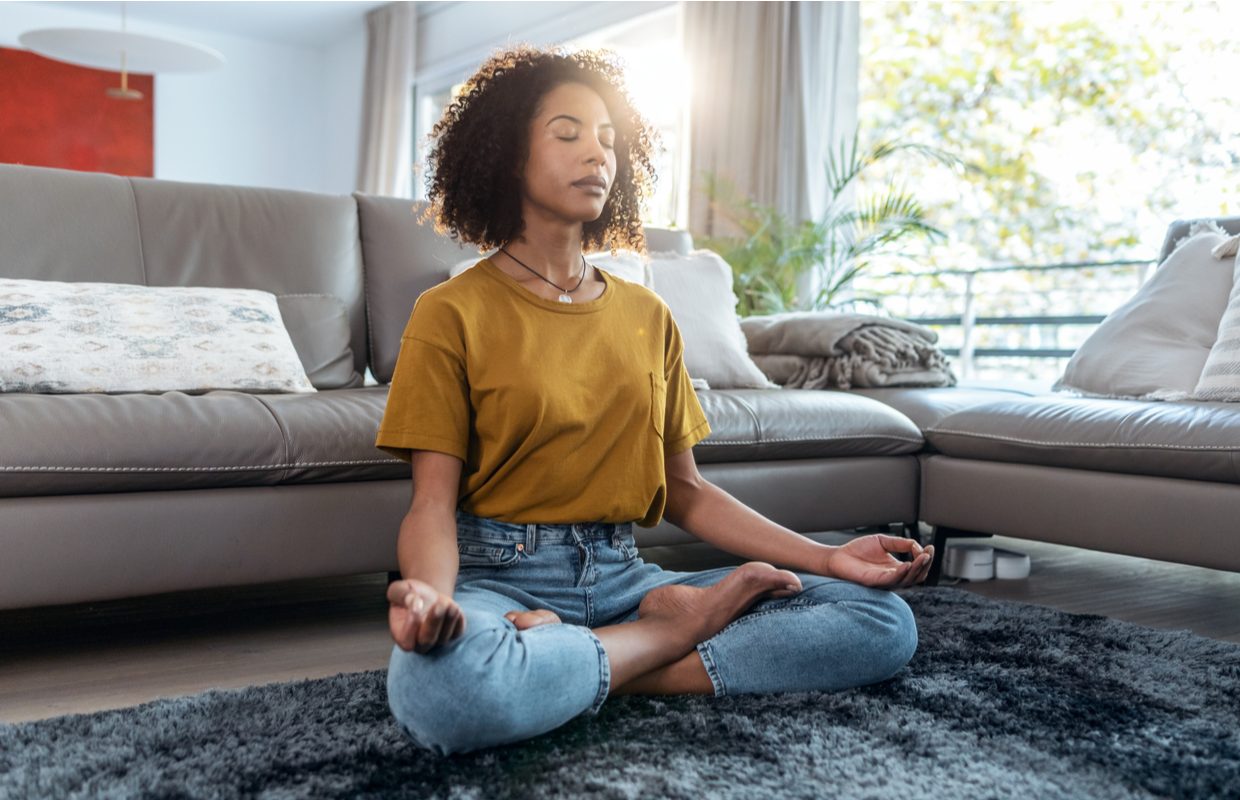 This is your first step if stress is taking its toll. ‘Everything else comes from this,’ says nutritional therapist Charlotte Watts, author of The De-Stress Effect. ‘It’s the foundation of mindfulness and is the act of being kind to yourself; to become aware of the harsh words that can be part of your internal dialogue and replace them with a feeling that you deserve self-care. It can often be easier to look after others instead of yourself, but you need to give yourself permission to put yourself first.’ Part of this is learning to say no, without feeling the need to justify it.

2. Learn how to relax

‘You can’t eliminate all stress from your life, so instead it’s good to to increase your resilience. Mindfulness meditation has been shown to do this, and can be as simple as focusing on your breath for 10 minutes or using a guided meditation app such as Headspace. However, many people who are chronically stressed find it hard to sit still and just be, so a moving meditation such as slow and mindful yoga can help them come to the present moment while their mind has something specific to focus on,’ says Charlotte.

‘Really listen to your body,’ says Charlotte. ‘Simply following a set of rules about food and relaxation continues the disconnection between mind and body. So, for example, taking the time to have a nutritious, protein-rich breakfast in a quiet space is extremely beneficial, but only if you become aware of the changes it produces in you. Note how calm you feel afterwards and how much more energy you have throughout
the morning.’ 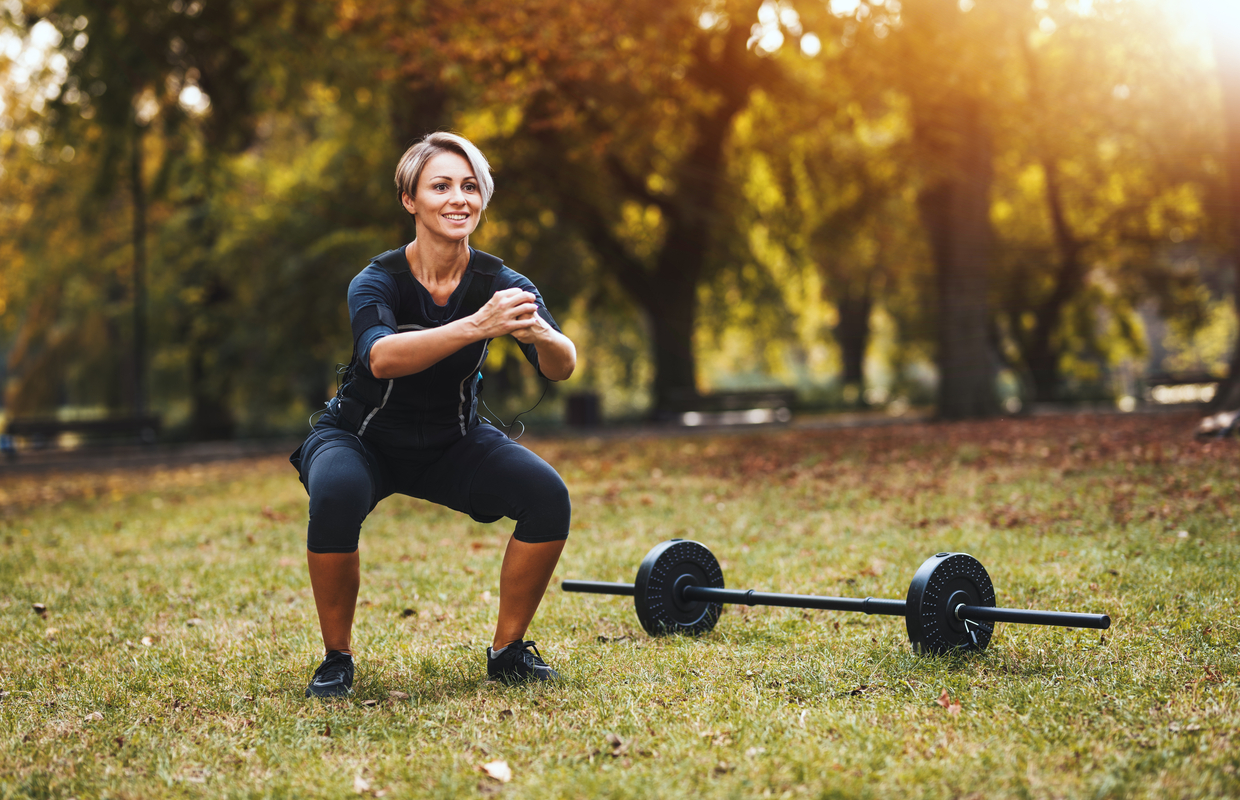 When you’re faced with a stressful situation, cortisol – alongside other hormones such as adrenaline – is released. But in the modern world, that stressful situation isn’t facing a sabre-toothed tiger, it’s dealing with a work problem or swerving to avoid a car that pulls out in front of you, so the hormones are released but there’s no physical follow-up to help them dissipate. This is where exercise can help, because it soothes the nervous system. However, if you have adrenal fatigue, be aware that vigorous exercise also stimulates cortisol release, so try gentler options such as walking, yoga or slow swimming.

Low blood sugar stimulates the release of cortisol, which can add pressure to your adrenals if they are already struggling a bit. ‘To support your adrenals, eat a small, protein-rich, low-GI snack every three hours to avoid crashes in blood sugar,’ says Dr Marilyn Glenville, a nutritionist specialising in women’s health. ‘This also means you’re less likely to reach for quick fixes, such as sugary snacks

6. Cut out foods that inflame

When our stress response is activated, the body thinks it needs to refuel to recover, so it makes you crave comforting, high-energy foods,’ says Dr Glenville. ‘But these foods are usually ones that also cause inflammation – an immune response that takes place when there is a perceived threat to health. This not only puts stress on your body that your adrenal glands have to deal with, but also deprives them of the essential nutrients they need, so either cut out these foods or reduce them,’ she says. The main culprits for causing inflammation are foods containing refined sugar and carbohydrates, including such things as white bread and cakes or sweets. 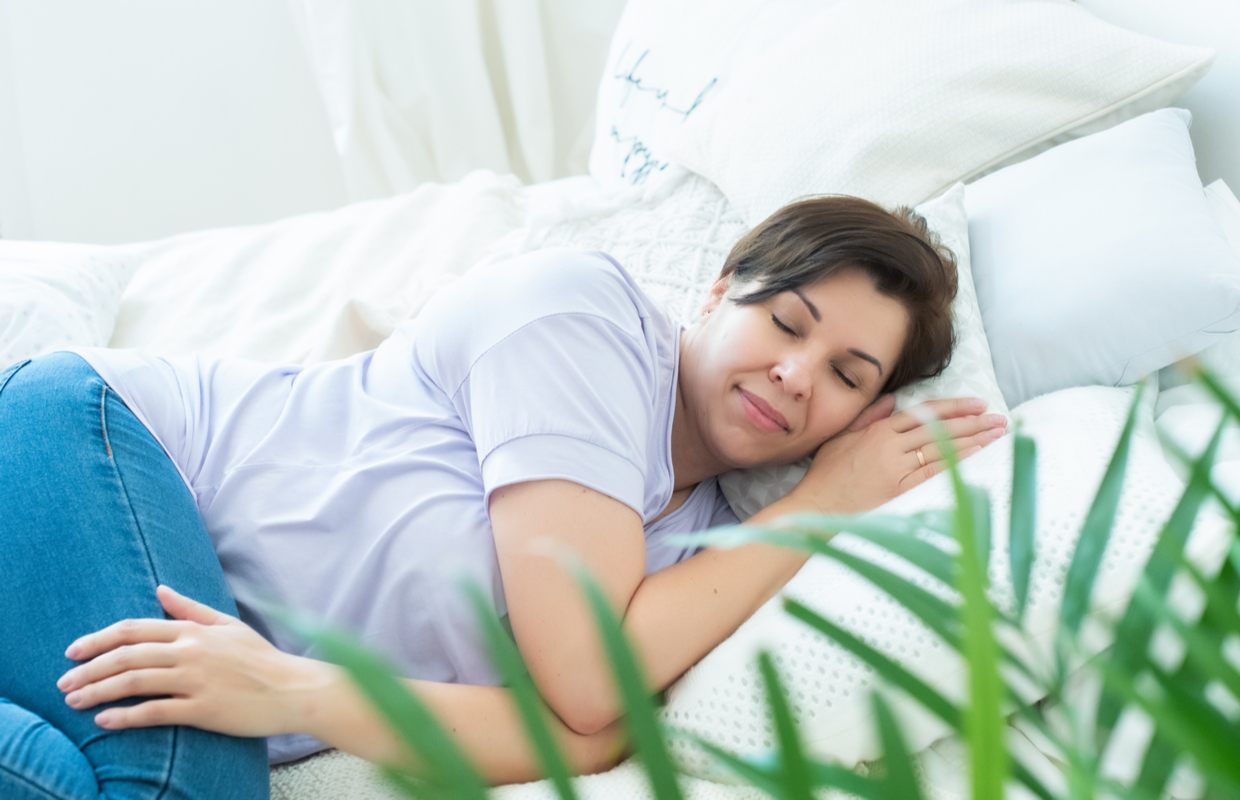 If you have signs of adrenal fatigue, you may find you have a surge of cortisol in the evening, giving you higher energy levels that make you want to stay up late and get things done. However, this is the time when cortisol should be dropping, so you need an evening routine that promotes sleep. ‘Even if you don’t feel tired, create a proper sleep hygiene routine,’ says Dr Glenville.

‘This means no screens, no busying about, no staying up late.’ The ban on screens is especially important. Exposure to blue light affects your circadian rhythm and this can disrupt your stress response mechanisms. ‘It also lowers the production of the sleep hormone, melatonin,’ says Charlotte. ‘Melatonin not only promotes sleep, but it’s also an important antioxidant that aids the immune system.’

8. Eat food that calms and soothes

At the same time as reducing foods that cause inflammation, add in those that soothe. ‘Omega-3s, found in foods such as oily fish and egg yolks have an anti-inflammatory effect on the body, as do spices such as turmeric and cinnamon. Magnesium, also known as nature’s tranquilliser, soothes the nerves and is something I often find women to be low in – and the more stressed we are, the more we use,’ says Dr Glenville.