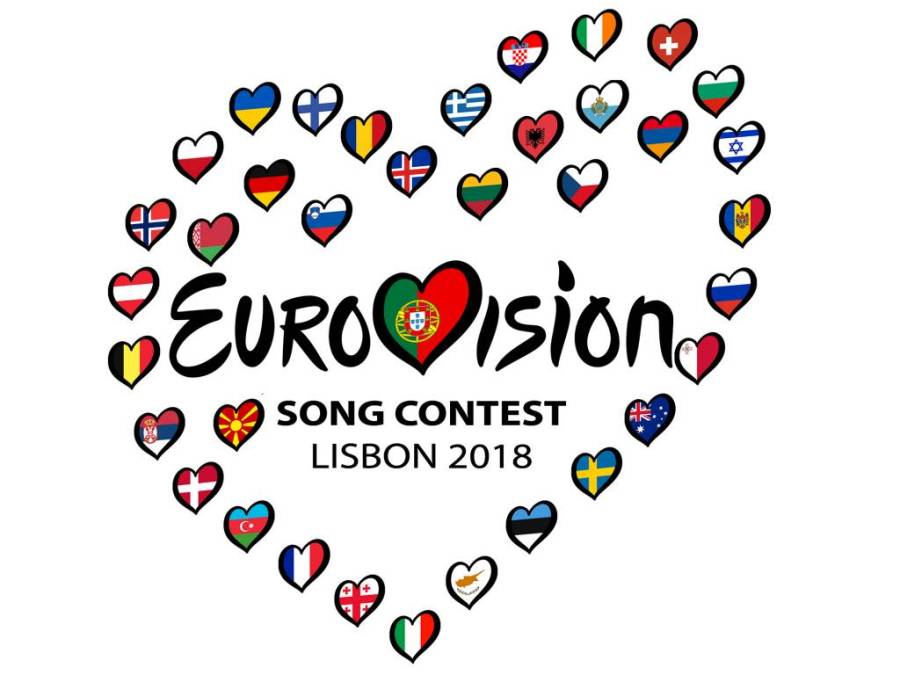 Why a night watching the Eurovision Song Contest could actually give your health a boost!

It might be known as a night of glitter, OTT dance numbers and the dry wit of Graham Norton, but it turns out that Eurovision could be good for our health as well as a fun night in.

Scientists at Imperial College London have found that the scoring section of the show (famed for it’s ‘nul points’ catchphrase) can raise our life satisfaction. According to their research, for every 10 points higher a country finishes on the leader board, its inhabitants are 4% more likely to be satisfied with their lives.

To discover this, they looked at data from 160,000 people in 33 European countries between 2009 – 2015. It was published in BMC Public Health, which states: ‘The good news for any country entering the contest is that it is not necessary to win to improve the population’s life satisfaction.

What with that an the Royal wedding next weekend, expect the national mood to be at an all-time high over the follow fortnight.

We say, bring on the ridiculous costumes and dodgy lyrics – we love Eurovision!