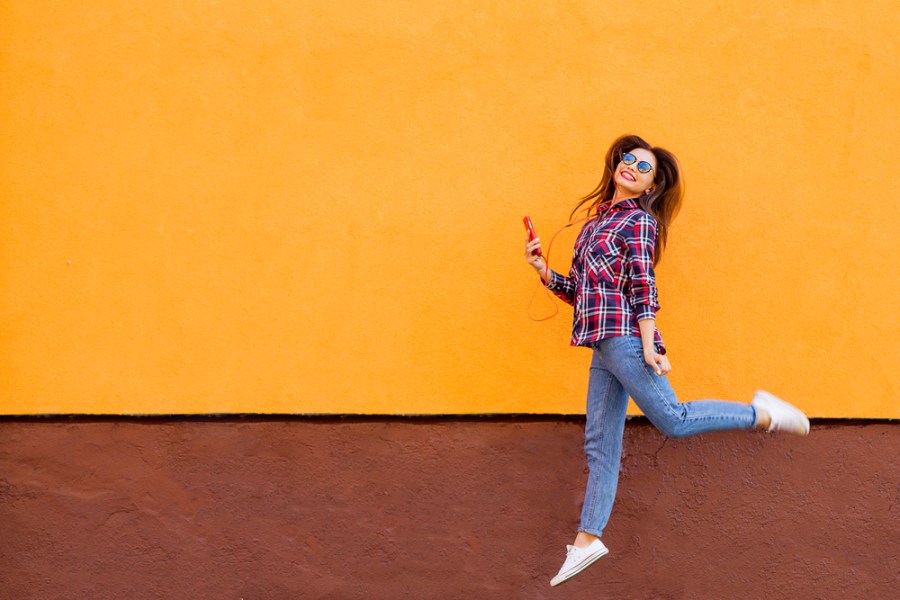 BRWT – Brain Working Recursive Therapy – is a groundbreaking, but entirely natural, new therapy that helps you rewire your thoughts. Cut down on anxiety and phobias and worry less with these practical tips.

Living with fears or uncomfortable feelings – whether they’re about spiders or flying, public speaking or even leaving the house – can mean you’re not living your best life. There are trusted methods to tackle these problems, including cognitive behavioural, humanistic, and mindful therapies, which fall within the bracket of ‘talking therapies’, invented by Freud more than 100 years ago.

But what if we told you that after all this time there’s a new treatment in town, suitable for most people, for most issues, backed by practitioners and patients across the globe? Brain Working Recursive Therapy (BWRT) is a one-to-one talking therapy that gives you the tools to reprogram your emotional or habitual responses, through the power of your thought alone. The best thing is, this rewiring can be so effective that you may only need one session. Sounds too good to be true? Let’s meet the man behind it… 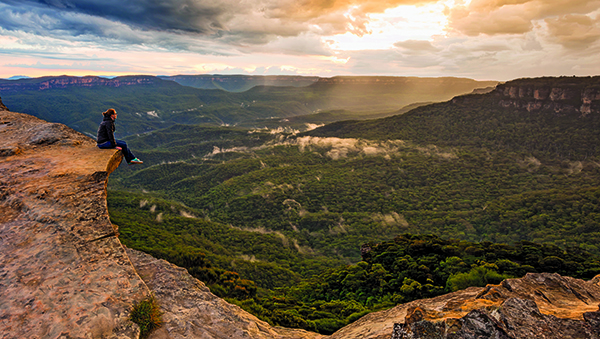 BWRT was created by Terence Watt, a therapist for more than 30 years, with more than 35,000 session hours under his belt. ‘After working with all different kinds of people for years, I became increasingly fascinated by the way the mind works,’ says Terence. ‘I studied hypnotherapy, as well as CBT and EFT (emotional freedom technique), among other therapies, but always thought they were missing something. And to really hardwire a new way of thinking, most therapies require repeated sessions and activities that the patient needs to keep doing for them to be effective.’

Your brain is an amazing thing, computing a stream of input from all your senses, while referencing memories, and automatically making decisions as you go about your day, trying to make sense of everything it hears and sees. ‘The more I practised and studied, the more I realised there’s no such thing as free will in the typical sense. For many of your thoughts, behaviours and habits, there’s a response to a situation or emotion formed before you even realise it,’ says Terence.

BWRT enables you create a different neural pathway response – in other words a different mental reaction – before you react to something. ‘The change can be so natural that the client doesn’t even notice the subtle switch,’ says Terence.

It can be effective in treating pretty much anything, from an uncomfortable feeling, emotion or habit, right up to an intense phobia, post traumatic stress disorder, and even addictive behaviour.

These automatic responses come from your limbic cortex, otherwise known as your ‘lizard brain’, because way back at the start of evolution it was one of the first parts of the brain to form.

‘It controls things that don’t require conscious thought, such as breathing, perspiration, organ function and the hormone system,’ says Terence. ‘It also controls your fight-or-flight mode, which is the physical and emotional response you feel when confronted with something your brain perceives as stressful or dangerous.’ This means some negative, automatic actions or reactions – such as a fear of flying, or reaching for a sugary snack if you feel low – can stem from misinterpreted or outdated information that your brain has stored from a past situation. ‘And it doesn’t have to be the distant past either,’ says Terence. ‘As your situation changes in life – your kids move away, you retire, or your partner does, or it could be something bigger like a health change or the menopause – it can subconsciously affect you.’ 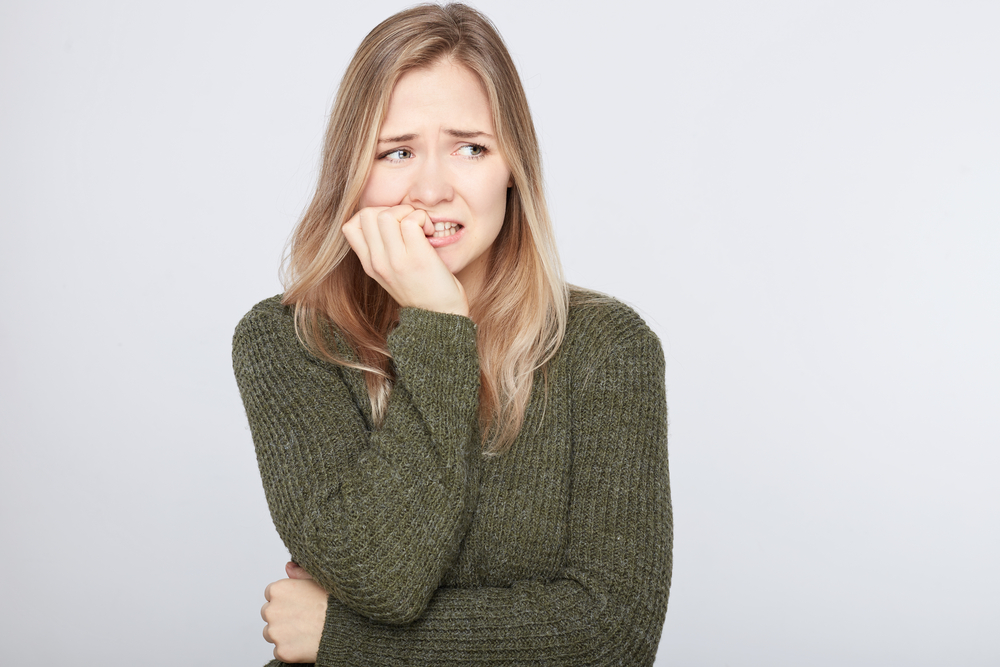 You might find yourself suddenly devoid of a plan, or lacking focus or confidence. Your lizard brain learns patterns associated with these feelings, such as a release of the stress hormone cortisol and you feeling the jitters when you go to sign up for that new fitness class. It will automatically continue that reaction each time the issue comes up, without you even stopping to realise that’s what is going on.

‘But the amazing thing is, your lizard brain doesn’t differentiate between reality and imagination, so this reaction can be “recorded over”,’ says Terence. 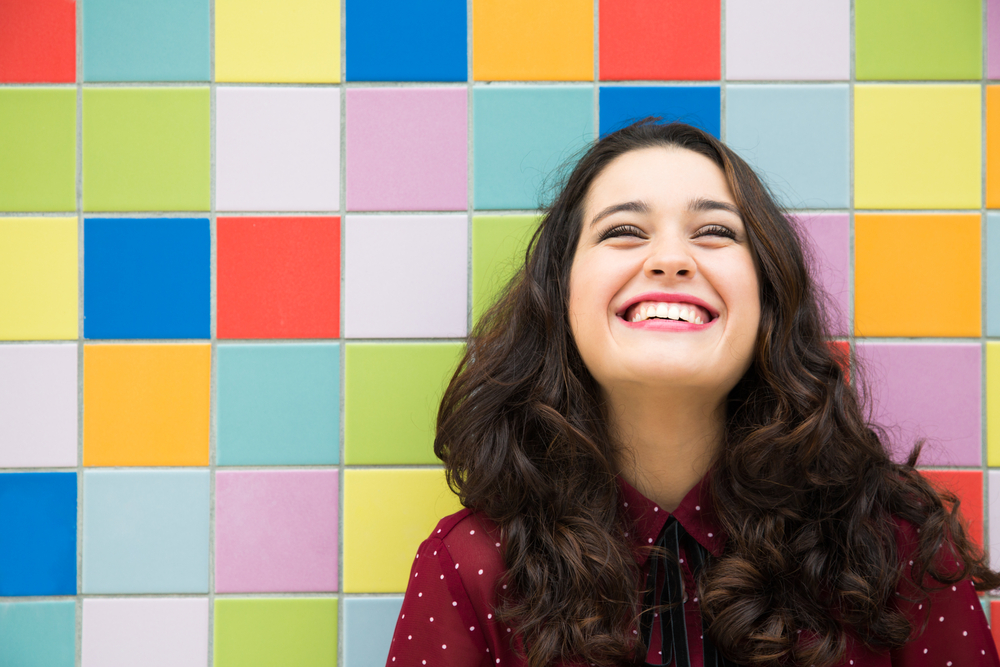 What happens in a BWRT session?

If you’ve had any kind of counseling or therapy, you’ll know it can sometimes be frustrating, awkward, or even traumatic, as your brain mulls over problems, past and present. But with Brain Working Recursive Therapy, you don’t even need to discuss the cause or root of the problem, making the concept of treating it feel a lot more comfortable.

In a BWRT session, which usually takes around an hour, the therapist will ask you to target the thing you don’t like about how you’re behaving and feeling, and focus on how you’d rather be. 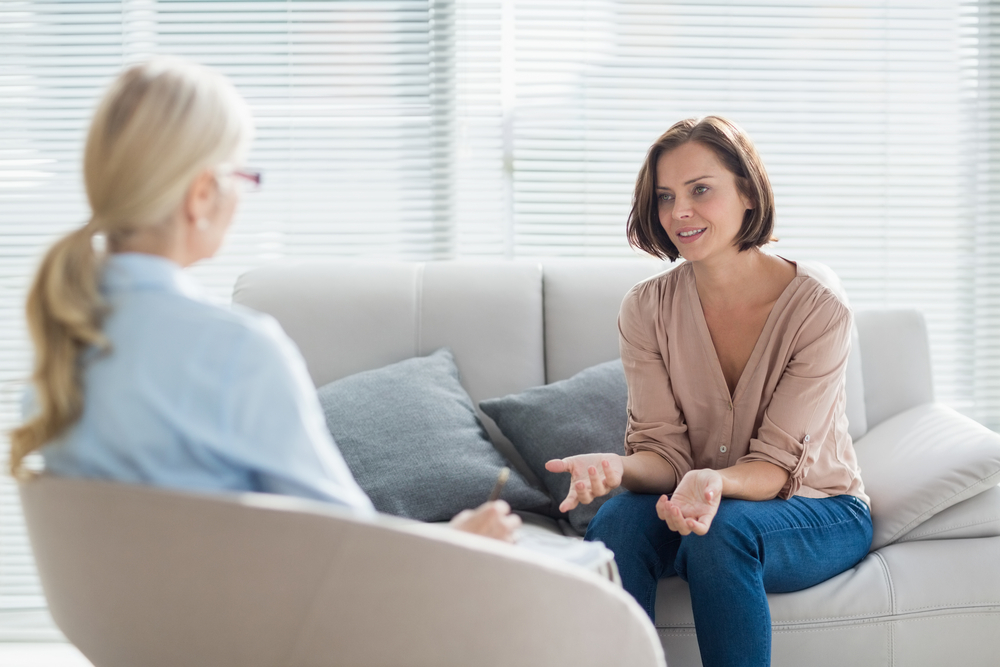 Essentially you freeze the response before it goes past your lizard brain – rather than letting the emotion or action form. This is how it differs from therapies such as CBT, which looks to change your response or reaction once the troubling emotion has already formed.

Acting at this crucial, innate position in your brain, BWRT plants more empowering – but still realistic – beliefs into your subconscious, replacing those older fears or insecurities. ‘It takes that false, scared or limited personality away, and trades it with who you really want to be,’ says Terence. ‘In essence it’s a natural and practical form of therapy, and the best thing is, the change comes completely from within you.’ 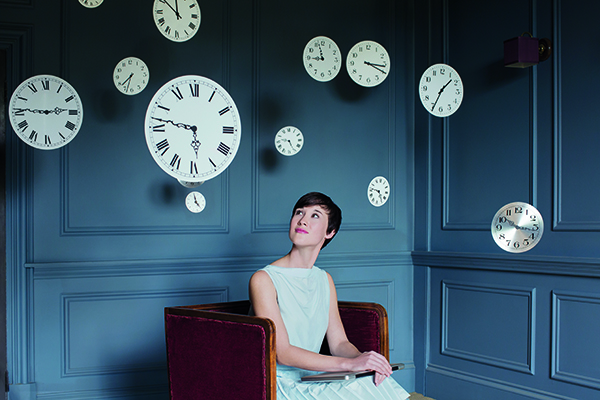 A BWRT exercise to try

If you need a quick fix for unpleasant feelings, Terence recommends this exercise. While it’s not as effective as a full session, it is a useful tool, helping you to ‘recorded over’ automatic reactions if you get a sudden attack of negative thoughts.

Close your eyes and imagine a clock face – it must be an analogue clock with an hour hand, a minute hand and a second hand. Make it really vivid. Think about the colour of the hands and the face and if there are numerals or markers. The clock is ticking and you can see the second hand moving.

Next, send your mind to that troublesome thought and make that image as detailed as you possibly can. When it is as vivid as you can make it, zoom in quickly to what seems to be the most important part of it – the real nub of the situation.

Now freeze that memory solid. Make it as though it’s a 3D model frozen in time, in which you can move, but nothing else can. Be inside it looking out, rather than outside it looking in. Freeze it solid!

Picture the clock face again and this time, notice that the clock has stopped – the second hand isn’t moving by even the tiniest amount. Really focus on that clock that has stopped at that time. Absolutely stopped. And as soon as you’ve fully focussed on it, walk away.

As you walk past the clock in your mind, leave that frozen memory behind. It might not necessarily work every time but this should help to reprogram your response to that situation or feeling in future.

BWRT case study: ‘A couple of sessions was all it took’

When Julie Watts, 60, had a crisis of confidence, she decided to give BWRT a go – with life-changing results.

‘I adored being a professional dancer for 40 years, embracing all the glamour that came with it. I was also a dog trainer, as well as now being a company director, running training events – which is a great mix! I was always very upfront, happy to be out on the floor. So it came as a shock when I started having “wobbles” around four years ago, which I put down to the menopause. And it wasn’t just in front of an audience. In shops I’d experience random blushing, sweating, and anxiety. It was completely horrifying for me, I felt out of control of my own personality – stupid and unprofessional. It had an impact on how I acted, and even what I chose to wear.

‘My husband Terence developed BWRT therapy, but I must admit I hadn’t really taken on board just how effective it was. However, after a couple of sessions my situation was completely changed around.

‘The effectiveness of the therapy was particularly impressive as I’m not easily suggestible – I’d be considered a fairly resistant client.

‘But thanks to BWRT being “content free”, meaning you simply think of the problem rather than discuss it, I found it very doable and it made me much more receptive to it.’

How to try BWRT

BWRT is not available on the NHS (although trial schemes are under way). But you can search for therapists near you, or have a Skype session. Costs can be between £45-100 and one session is often all you need. For more serious trauma or addiction, it can require 3-4 sessions. See bbrs.org.uk for info.