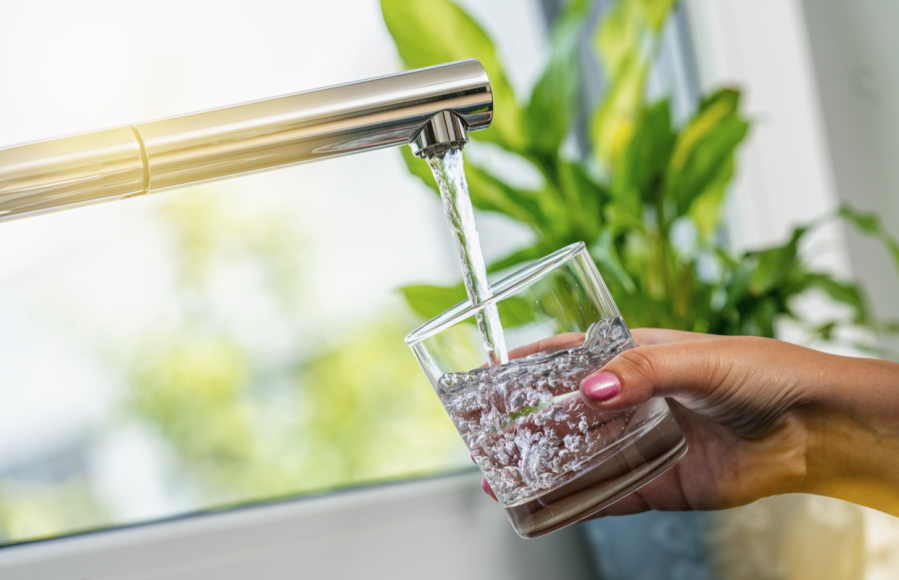 Following a decision by the UK’s Chief Medical Officers last September, the UK government is poised to add fluoride to our tap water supply. We look at whether or not this public health policy is good for our health…

As you fill up the kettle from your kitchen tap, you probably don’t think about what additives might be contained in your crystal-clear drinking water. Whether you take your brew black or add milk, the government will soon have the right to decide what else goes into to your cup of tea.

That’s because the tap water in your home looks set to have fluoride added, following a decision by the UK’s Chief Medical Officers last September. They ruled that ‘water fluoridation is an effective public health intervention for reducing tooth decay and improving dental health equality across the UK’.

Where is fluoride added to tap water in the UK?

Currently, only about 10 per cent of the UK has a fluoridated water supply. The majority of these are through local fluoridation schemes. The rest (about eight per cent) are from naturally fluoridated water.

But the Health and Care Bill, which is now being debated in Parliament, has a water fluoridation policy paper. It states: ‘Water fluoridation is an effective and safe public health intervention recommended by the World Health Organization that would benefit both adults and children, reduce oral health inequalities and offer a significant return on investment’.

If passed, this bill will give government ministers the power to roll out water fluoridation nationwide. And adding fluoride to household water supplies is championed by many mainstream public health and dental professionals. But what’s the other side of the story? 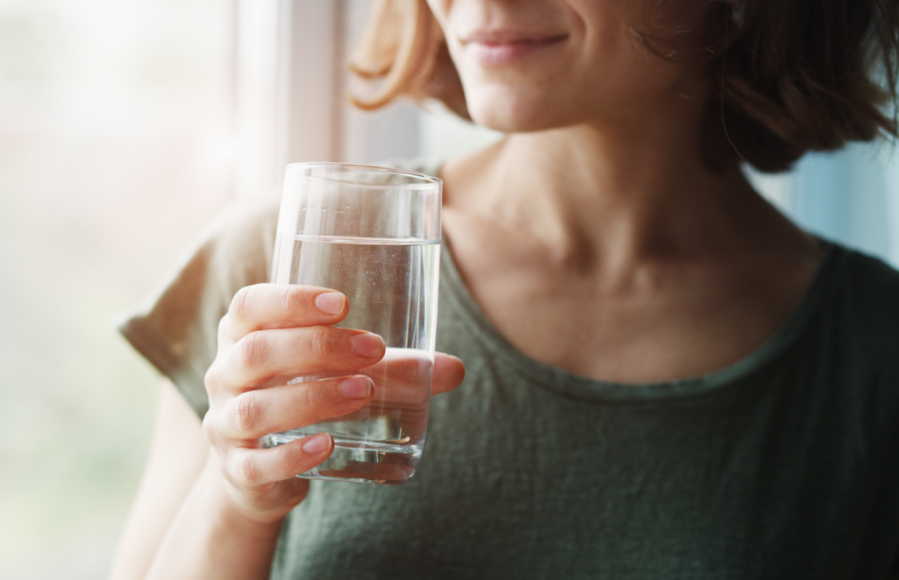 The tap water in your home looks set to have fluoride added, following a decision by the UK’s Chief Medical Officers last September.

Just asking that question is considered controversial, as this subject attracts fanatical rhetoric on both sides of the debate. So much so that those daring to raise more balanced questions on efficacy, efficiency and safety of fluoridation are silenced.

One top UK scientist offering objective criticism on water fluoridation is Professor Stephen Peckham. He is director of the Centre for Health Service Studies at Kent University and a professor at the London School of Hygiene and Tropical Medicine.

‘If you’re going to put something in the drinking water for the whole population, you’d better be absolutely certain what you’re doing is safe. I would say you can’t guarantee that for fluoride,’ he says.

Flouride is a mineral found naturally in soil, water and foods. However, it is not an essential nutrient for human health. The World Health Organization says long-term exposure to drinking water with more than 1.5 parts per million (ppm) of fluoride can lead to health problems. UK water companies with fluoridation schemes already in place fluoridate up to 1ppm. However, the USA lowered its safe levels to 0.7ppm, in 2015.

‘Fluoride intake should be based on body weight. But delivering fluoride in the water supply means you can’t control how much each person gets. So, talking about a safe level is highly problematic as you can’t control the dose,’ says Professor Peckham.

For instance, if you enjoy several daily cups of tea and usually choose a budget brand grown in India, your fluoride intake may be higher. This is because the groundwater in India can contain as much as 48 milligrams per litre.

You might also be surprised to discover that fluoride added to water is not the same as the more expensive, pharmaceutical-grade fluoride found in toothpaste. The fluoride in your water supply starts off as a toxic and corrosive industrial compound, manufactured from quarried fluoride or extracted from aluminium smelting scrubbers. One of the key arguments for adding fluoride to UK tap water is to prevent tooth decay. However, this may be an ineffective method.

The main argument in favour of fluoridating the water supply is to reduce tooth decay, primarily in children. Undoubtedly a noble aim, but also an ineffective one, according to Professor Peckham.

‘Evidence says the benefits of fluoride are not from ingesting it. Applying it to the surface of your teeth by brushing with fluoride toothpaste can help tooth re-enamelisation. But if you drink fluoride, it goes into your body instead of onto your teeth. This means there is little benefit.

‘At best, the benefits of ingesting fluoride are miniscule. After 50 years of water fluoridation in the USA, tooth carries (cavities) are still the biggest dental health problem there,’ he says. Interestingly, most European countries have rejected water fluoridisation yet have also seen big drops in the rate of tooth cavities. This is according to Harvard University School of Public Health.

The main known health impact of too much fluoride is dental fluorosis. This is a brown staining on teeth, sometimes making the enamel brittle. But researchers are raising red flags over other health issues. Plus, what you probably didn’t know is that when you ingest fluoride, about half remains in your body permanently.

‘Over time, fluoride builds up in your teeth, skeletal system, some soft tissue and can also cross the blood-brain barrier. Studies found pregnant women who are exposed to levels of fluoride not dissimilar to what is proposed for the UK have children with lower IQ scores,’ says Professor Peckham.

How fluoride affects your thyroid

Peckham’s own research found a link with fluoride and hypothyroidism. This is an underactive thyroid gland that causes fatigue, weight gain, hair loss, brain fog and low mood. Hypothyroidism is more common in women, and can cause early onset of menopause.

‘Our study looked at levels of hypothyroidism geographically, and compared those to where water was fluoridated. We found hypothyroidism risk may be greater in areas where water is fluoridated. This study was criticised for being observational. Yet studies now relied upon to show fluoride has a beneficial effect were conducted in a similar way,’ he says.

A Cochrane review on fluoride and tooth decay in 2015 found very limited benefits based on old studies. It also found insufficient evidence fluoride in water reduces health and social inequalities. This is one of the arguments for adding it to UK water supplies.

Should we be adding fluoride to tap water?

So, with limited benefits and possible health issues, why are authorities making fluoridated water mandatory for everybody? ‘I think it’s a retrograde step. We are implementing a policy that was devised in the 1920s and 1930s with limited good-quality evidence to support it – and growing evidence of harm. I don’t think it’s an appropriate public health policy because it has marginal benefit, which can be bettered using other methods,’ says Professor Peckham.

‘Education on reducing sugar in your diet and on oral hygiene, then following up with families who struggle, with schemes such as Childsmile, is a more effective and proactive solution. Potentially, water fluoridation could turn out to be damaging to health – and if there’s even a small question mark over safety, we shouldn’t proceed with nationwide water fluoridation.’

Related: How to avoid BPA – 5 ways to limit your exposure